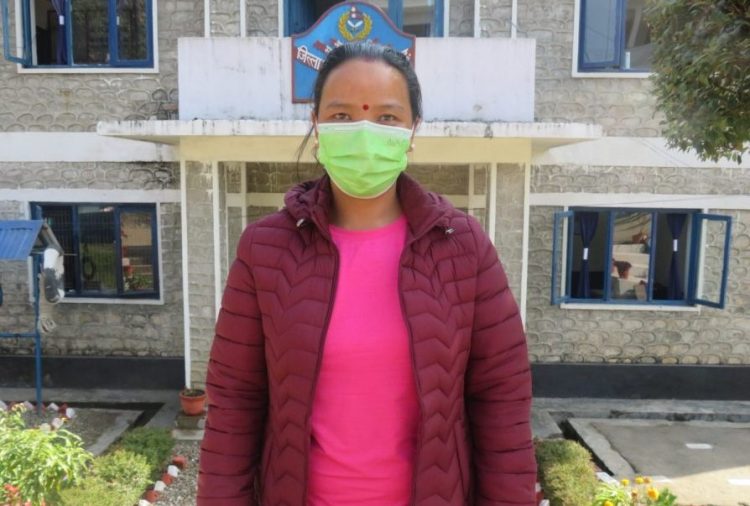 Lamjung: Fugitive defendant in banking case has been arrested in Lamjung district. She will be sentenced to one day imprisonment only.

Prajita Gurung, 30, of Beshishaar-3, Basaula was arrested by the team of District Police Office, Lamjung. She was absconded for the past 1 year.

According to District Police Office Chief Deputy Superintendent of Police Krishna Bahadur Karki, Prajita was sentenced to one day imprisonment and fined Rs 200,000 by the Patan High Court.

As Gurung has already paid Rs 2,00,000 as fine, she will be released after living inside the bar for 1 day.