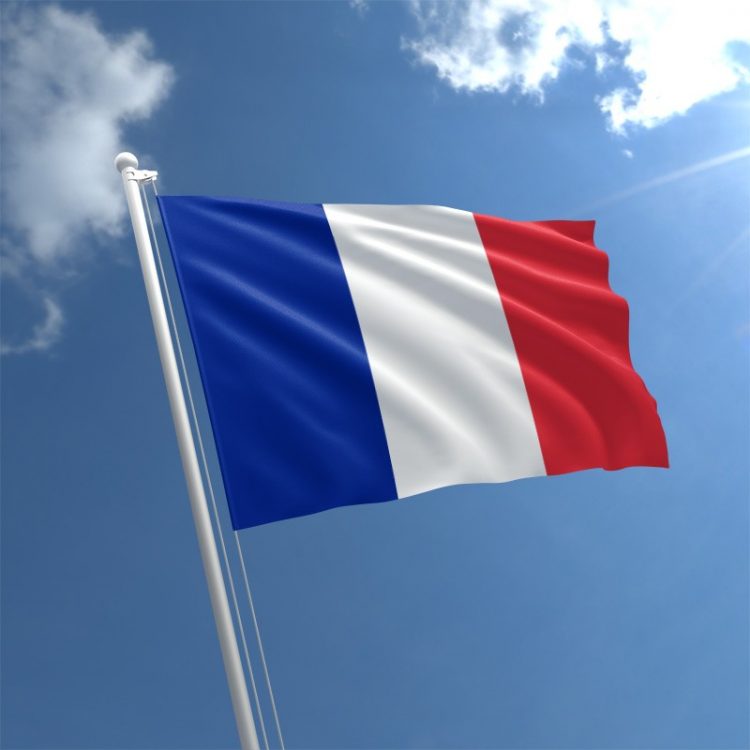 Solukhumbu,13 November: A French national who had come to trek around the Sagarmatha area has died. Police identified the backpacker as 72-year-old Armoud Hibach who had reached Khumbu area on November 5. He was found dead in his room at National Park Hotel at Lubuche of Khumbu Pasang Lhamu rural municipality-4. Inspector Uttam Karki of the District Police Office Solukhumbu said that Hibach was found dead in his hotel room at 6.45 am on Tuesday. The dead body has been sent to Teaching Hospital Maharajgunj, Kathmandu on a Dynasty Air helicopter for an autopsy after a police team from the Area Police Office Namche conducted preliminary investigation. Hibach had come for a visit to Khumbu through Adventure Pvt Ltd Kathmandu. Four foreign tourists have died in bed in the district this year. Police suspect that they died due to high-altitude sickness. —