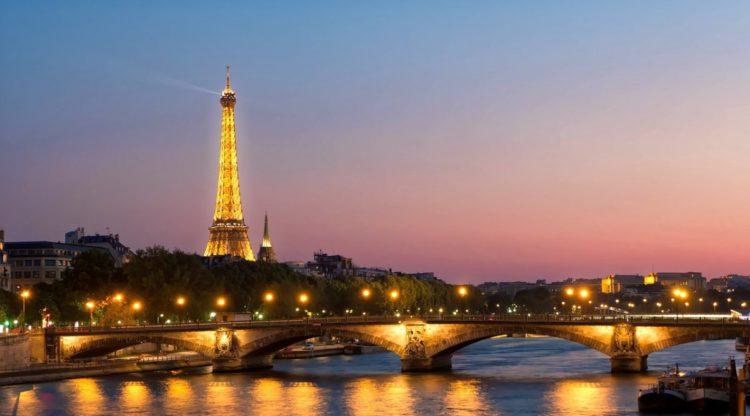 Paris, Oct.29: French President Emmanuel Macron announced new lockdown rules amid a surge in COVID-19 cases through a televised address to the nation.

As per the new rule, people in France will be required to fill out a form to leave their homes, as was the case in the country’s first lockdown, and will be in effect till December 1, reported Euro News.

The new rules will be reassessed every 15 days to check the soaring COVID-19 cases. France’s COVID-19 deaths are currently at the highest level since the peak of the pandemic in April and 33,000 new cases of the virus were recorded on Tuesday.

“The evolution of the virus in France has surpassed ‘even the most pessimistic projections'”, said Macron.Amid the new confinement rules, which will come into effect from Friday, it was announced that school and creches will remain open.

People will be allowed to leave their homes for essential work purposes, medical appointments along with grocery shopping, reported Euro News.

French international borders will remain closed and mandatory testing will be done on anyone entering the country.

“A ‘special plan’ will be conceived to help the self-employed, shopkeepers, as well as very small enterprises (VSEs) and small and medium-sized enterprises (SMEs) that are impacted financially by the lockdown and employees who are unable to work, will benefit from a furlough scheme and receive cash for expenses and rent in the coming weeks,” added Macron.

The restrictions introduced in the last few weeks, which included curfews in some of the worst-hit areas of France, were insufficient in combatting a second wave, the leader added.

Further, Macron said he hoped that French families could celebrate Christmas and New Year together after the national lockdown was over.