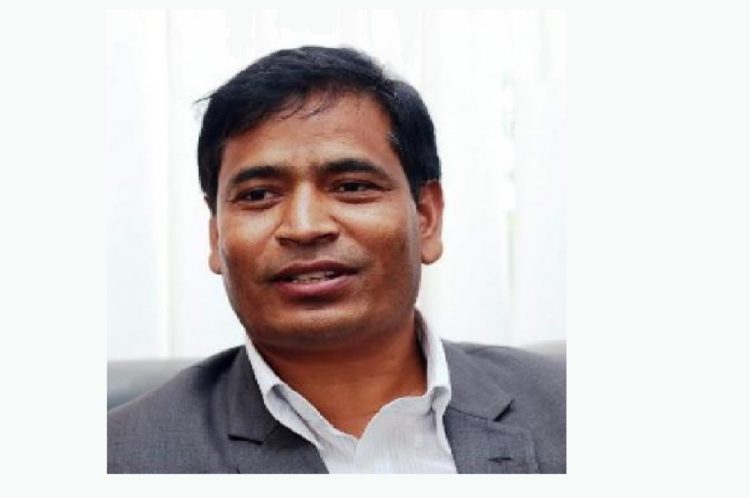 Surkhet, April 16: Karnali Chief Minister Mahendra Bahadur Shahi has received a vote of confidence from the state assembly on Friday. He received 22 votes,  including 12 from his party; CPN (Maoist Center), 6 from the Nepali Congress and 4 from the CPN-UML.

A vote of confidence required 20 MPs.  Among the lawmakers, Prakash Jwala, Kurmaraj Shahi, Nanda Singh Budha and Amar Bahadur Thapa have violated the whip of the parliamentary party. They are representing the UML party from Madhav Kumar Nepal’s side.

Shahi had taken vote of confidence as UML had withdrew support one month ago. Now there is more chance that  Congress will also join the government.