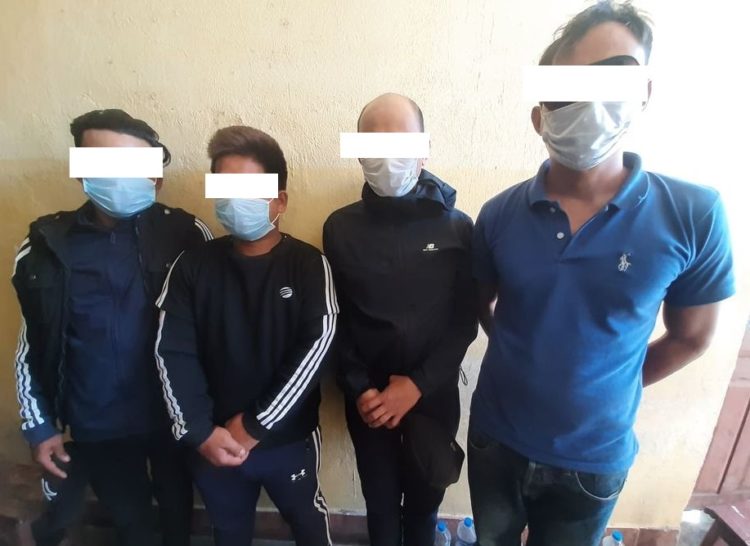 Syangja, Oct.29: Police  have arrested 4 people  on the charge of murdering Surya Bahadur Gurung (29) of Putali Bazaar Municipality-4 of Syangja.

On the night of Dashain at 11 pm, the  4 accused including their group who were drunk had attacked the victim and his friends when they were shouting while riding their bike. The gang fight took place in Koldada.

Critically wounded victim was taken to Pokhara based Manipal hospital where he breathed his last on yesterday night.

Logo of Nepali tea registered in India and USA

Pashupatinath temple to open from December 16