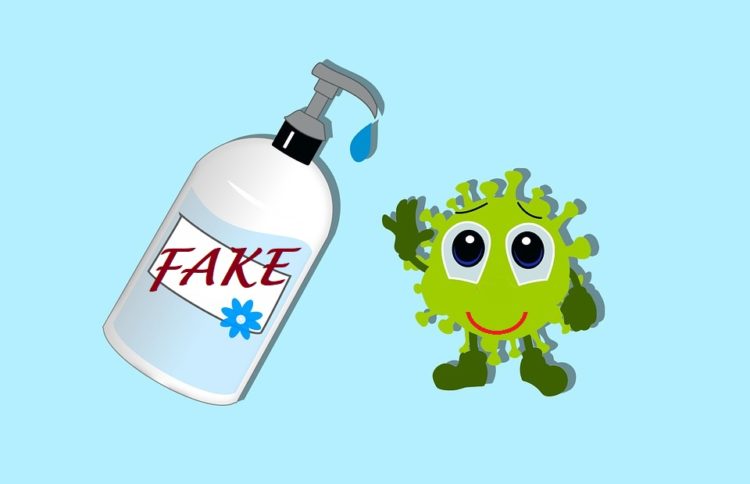 Kathmandu, Sept.16 : The Department of Drug Administration has said that hand sanitizers produced by four companies – two Nepali and two foreign – are of poor quality.

Director General of the Department, Narayan Prasad Dhakal, said that 60 per cent of ethanol was found in 120 ml sanitizer manufactured by the Chinese Company, Opecal Non-Washing Antibacterial Solution.

According to the Department, the hand sanitizers were found containing chemicals against the determined standard in course of testing the sample of hand sanitizer at National Medicines Laboratory.

Urging the general people not to use the products of these four companies, the Department asked the companies to stop the sale of sanitizers in the market immediately and to take their products back from the market.