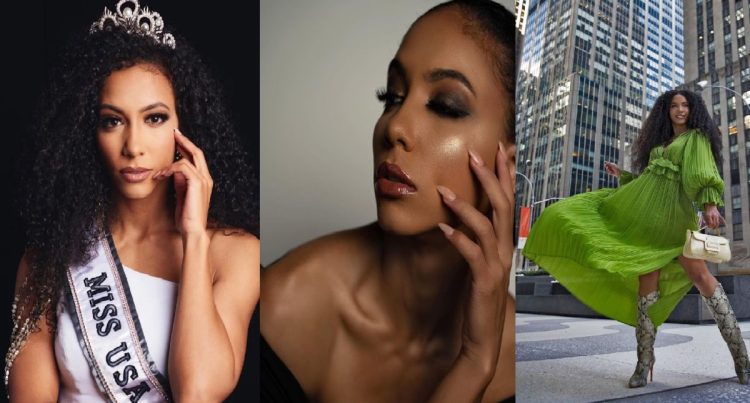 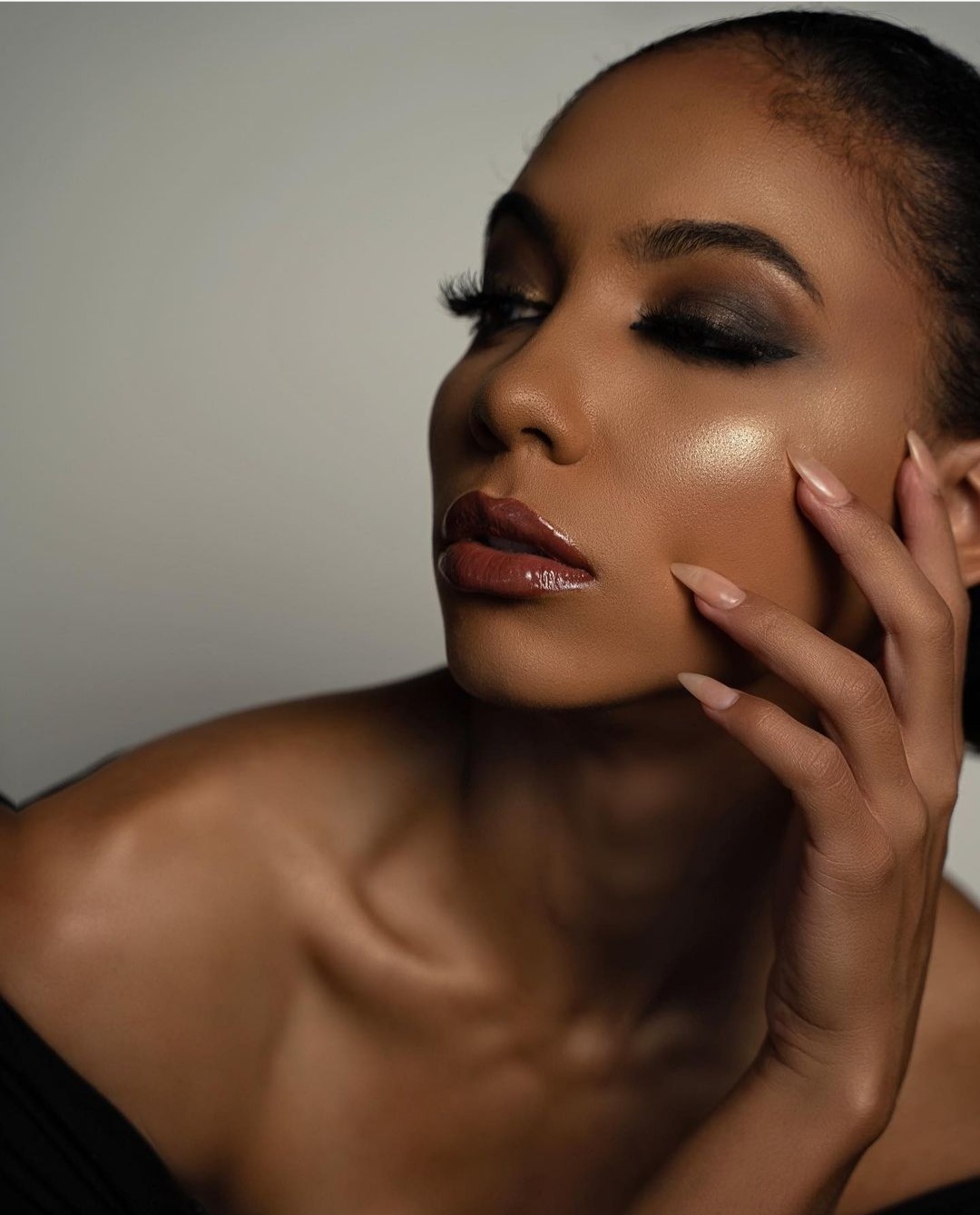 This is the last photo posted by Cheslie in her Instagram few hours before committing suicide.

Just a few hrs she died, she posted a photo of herself in Instagram saying “May this day bring you rest and peace.” She reportedly left a note stating that she is leaving all her belonging to her mother. 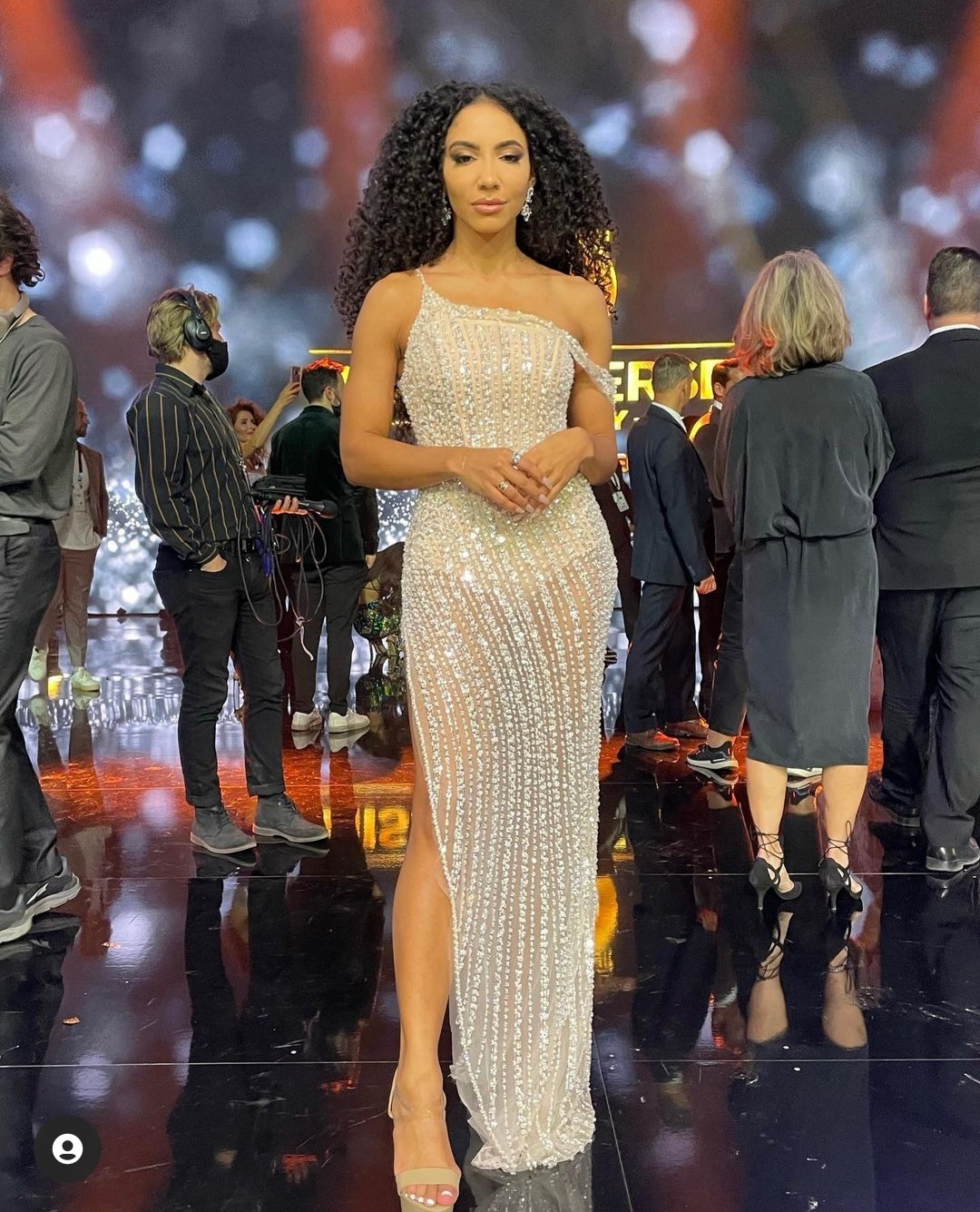 Several media have reported that she committed suicide by jumping from the 29th floor of a 60-storey building. She was living in the same building on the 9th floor.  She was titled  ‘Miss USA’ in 2019. 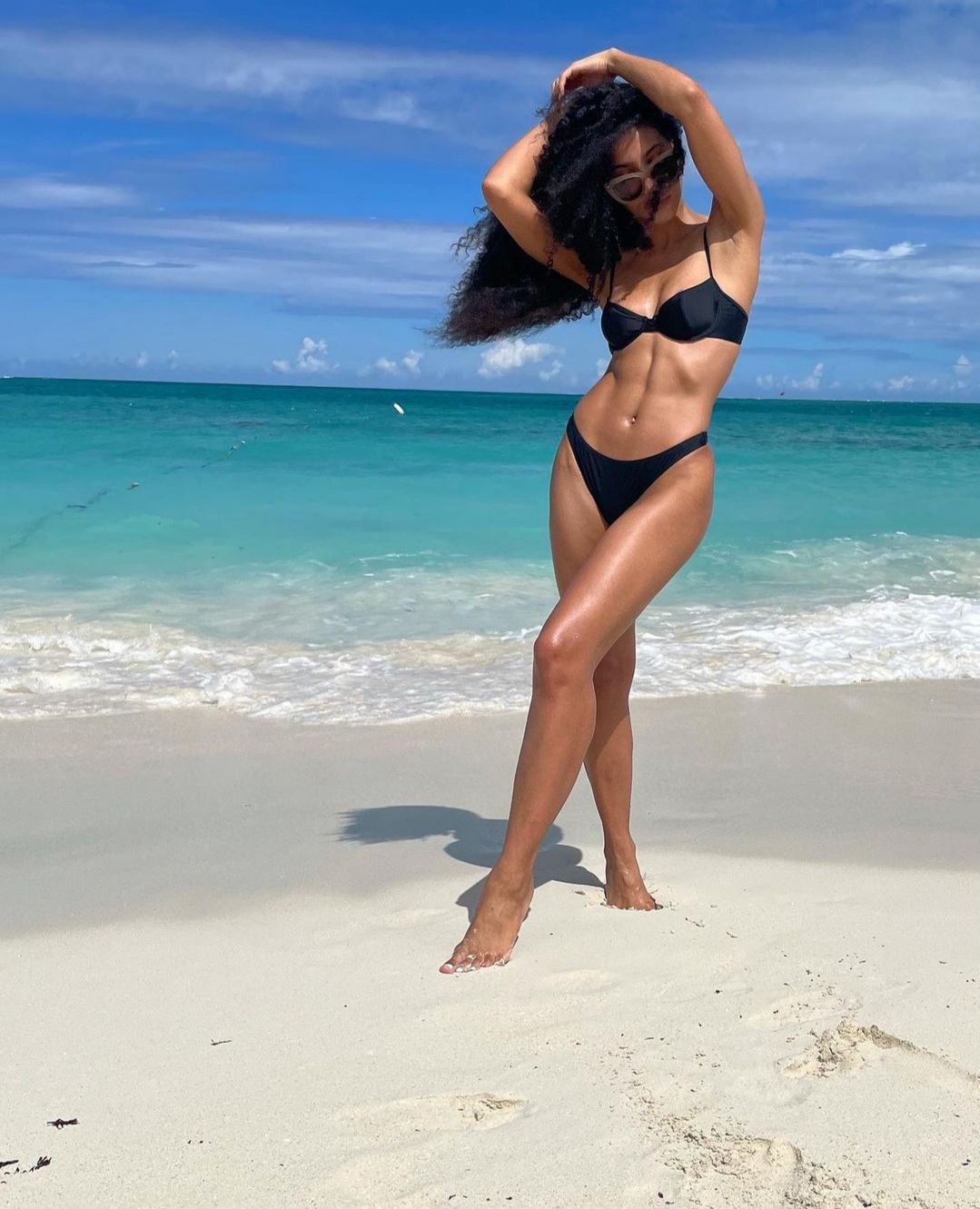 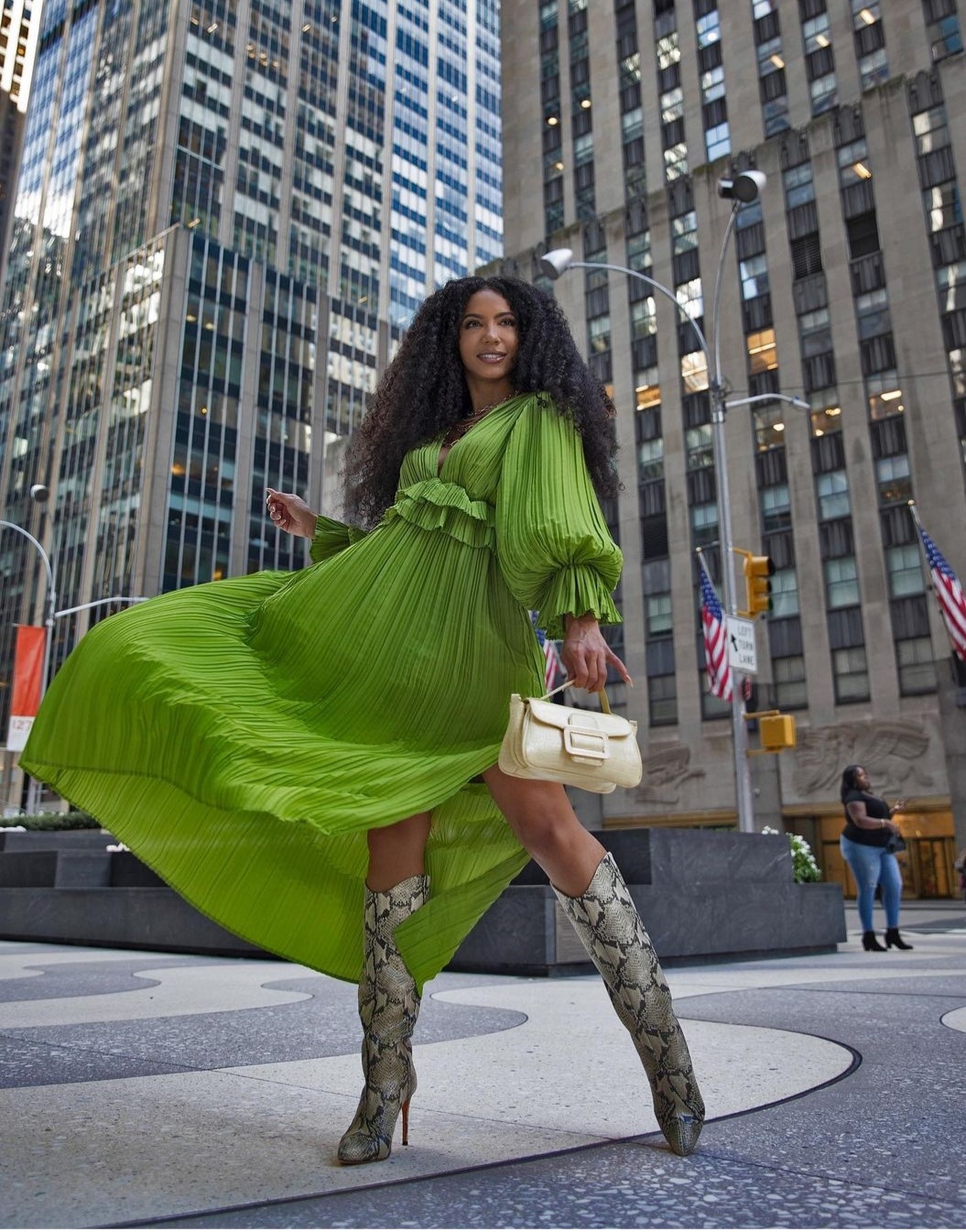