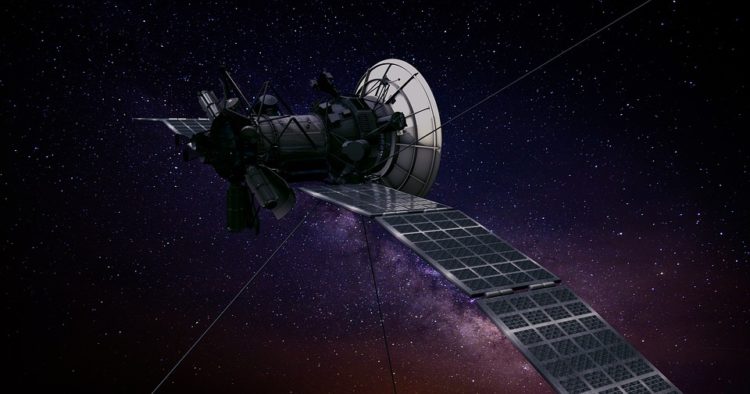 Kathmandu, March 8 : Five companies have been shortlisted for carrying out study required for placing Nepal’s own satellite in orbit.

Out of the nine companies that submitted letters of intent for that purpose, Nepal Telecommunications Authority (NTA) has selected the five, NTA spokesperson Meen Prasad Aryal said.

NTA cancelled the previous proposals and called for new proposals for drawing up the regulation and safety, trade and operation modality and policy regarding placing the satellite in orbit.

According to Aryal, the selected companies include Euro Consult of France, S3Tel Inc of Dubai, the Space Partnership International of America, the Economix Limited, UK and KPMG Assurances and Consultant Service of India.

Now, the NTA will select one of the five shortlisted companies through competition. The chief criteria for selection include 40 per cent the company’s qualifications, 50 per cent experience and 10 per cent the capability of the companies.

Aryal shared that the technical and financial proposal would be called for from the selected company in the first phase and NTA will assign the basic works on installation of the satellite after studying the proposals received from them.

The government has set the target of operating country’s own satellite within 2022 and also released a policy on this last July.

Earlier 22 companies from 12 various countries had submitted their expression of intent for putting into orbit Nepal’s satellite.