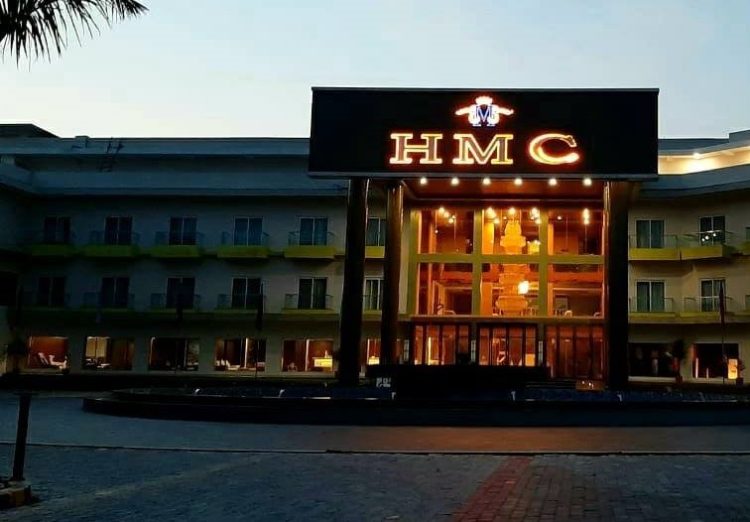 Jhapa, Oct.1 : State 1’s first five-star hotel, Mechi Crown, has come into operation at Mechinagar of Jhapa district. The hotel has an investment of Rs 1.5 billion.

The hotel is targeted mainly for visitors from Bangladesh, Bhutan and India. It sprawls on eight bighas area at Jorsimal of Mechinagar Municipality-8 which is close to the East-west highway.

Chairman of Vegas Entertainment Pvt Ltd, Pabitra Kumar Karki said they have operated the first five-star hotel in State 1 as standard hotels are necessary to promote the country’s tourism industry.

The Vegas Entertainment Pvt Ltd is operating the hotel. The Mechi Crown hotel is 17 kilometres from Chandragadhi Airport and 25 kilometres away from Bagdogara Airport of India.

It has a casino, a helipad, spa, gym house, swimming pool, green garden and many more facilities in its premises.

The promoters also plan to build a business mall within the hotel compound in future. Karki said 900 people would be directly employed with the operation of casino at the hotel.

The hotel has 105 deluxe rooms. It also has a conference hall. Another five-star hotel, Hotel Grand Prince, is also ready for opening at Birtamod of Jhapa district at an investment of one billion rupees.