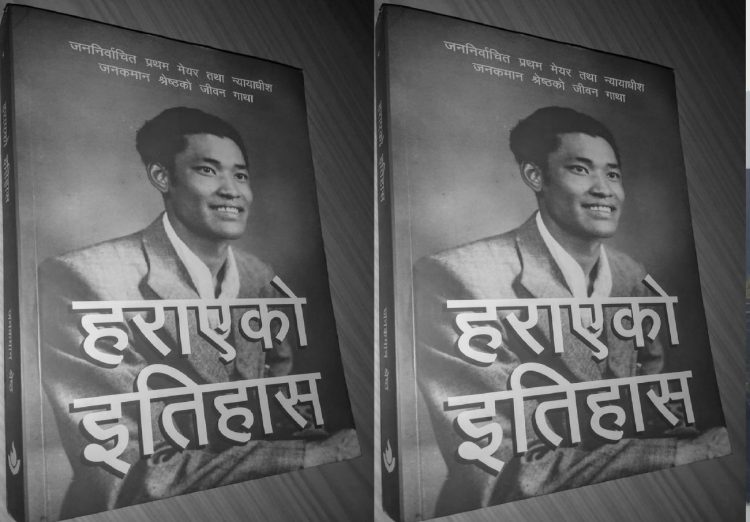 Kathmandu, 14 Dec: The first elected mayor, Janakman Shrestha has been cremated in Aryaghat of Pashupatinath. He was 92 years old and breathed his last in his home on Friday. He was suffering from liver cancer since one year.  He was elected as first mayor of Kathmandu metro city in 1953 AD when he was 25 years old.  He was also a judge and decision made by him during his tenure is regarded as historically important in judicial history of Nepal. Few months ago a book on his life ‘Harayeko Eetihas’  was published by Chetana publishers.