Fire guts property worth over Rs 7.6 million in Kalikot

Fire guts property worth over Rs 7.6 million in Kalikot 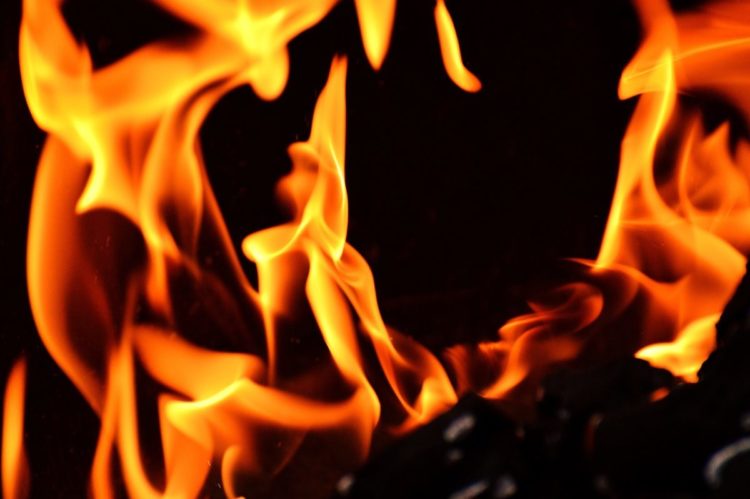 Kalikot, Nov.29: Property worth Rs 7.6 million has been reduced to ashes when the fire engulfed a Dalit settlement at Ranchuli village of Tilgufa Rural Municipality-4 in Kalikot district on Saturday.

Karnali Province Chief Minister Mahendra Bahadur Shahi and Minister for International Affairs and Law Naresh Bhandari flew to the incident site on Saturday itself carrying along food items and clothes to distribute to the survivors of fire incident.

Minister Bhandari shared that all 13 affected families were provided with bedding, utensils, food items and clothes.

The fire erupted from the smoke coming out from the iron pipe attached with the chimney of Beuri BK, a local. The spark of fire caught the adjacent thatched-roof and spread to two other houses in the vicinity.

The survivor families have been accommodated in the neighbours’ houses now and would be resettled by the province government.