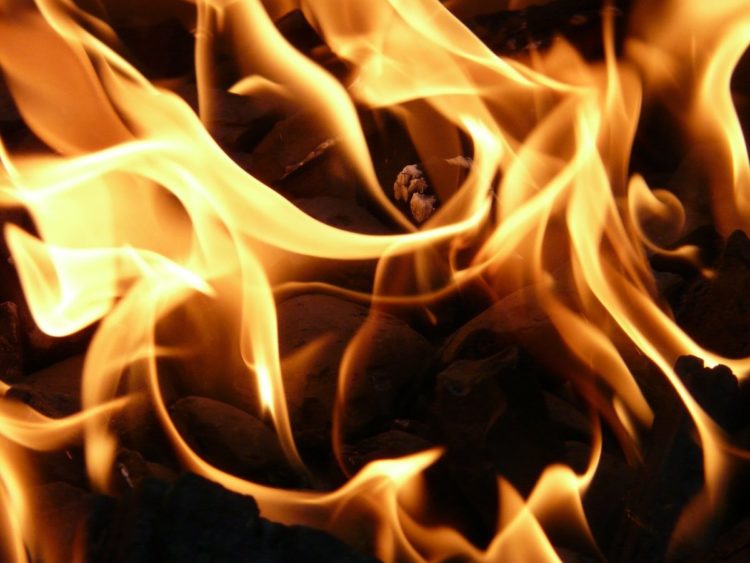 Ilam, April 23 : Forty five sacks of tea leaves at Rural Tea Factory of Gairigaon in Suryodaya Municipality-9 have been destroyed in fire, causing the loss of Rs 1 million. The fire occurred on Thursday morning.

The fire broke out with gas leakage while the labours were preparing morning tea. It took one hour for police and local people to extinguish the blaze.

The District Police Office Ilam has said no human casualty was reported in the incident.