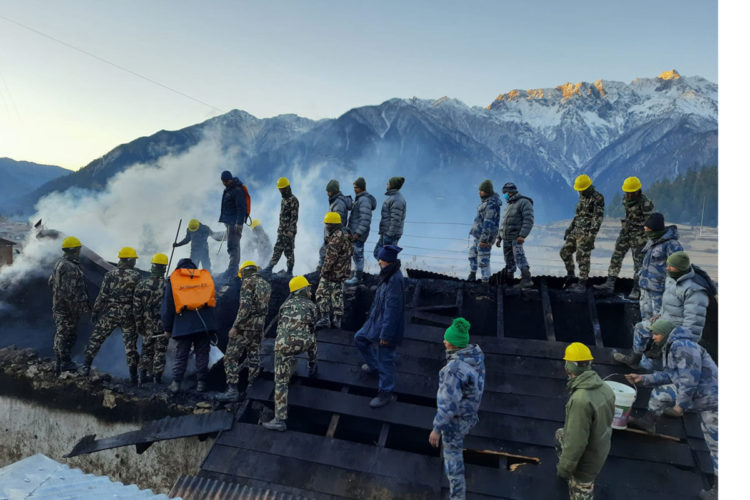 Humla, Dec.3: A fire that engulfed a quarter belonging to the staffs of Simkot Airport was doused after three hours.

A team of Nepali Army, Armed Police Force and Nepal Police with the help of the local people extinguished the flame, said Deputy Superintendent of Police Surya Prakash Subedi.

An employee of the District Police Office, Humla was injured in the process to douse the blaze. 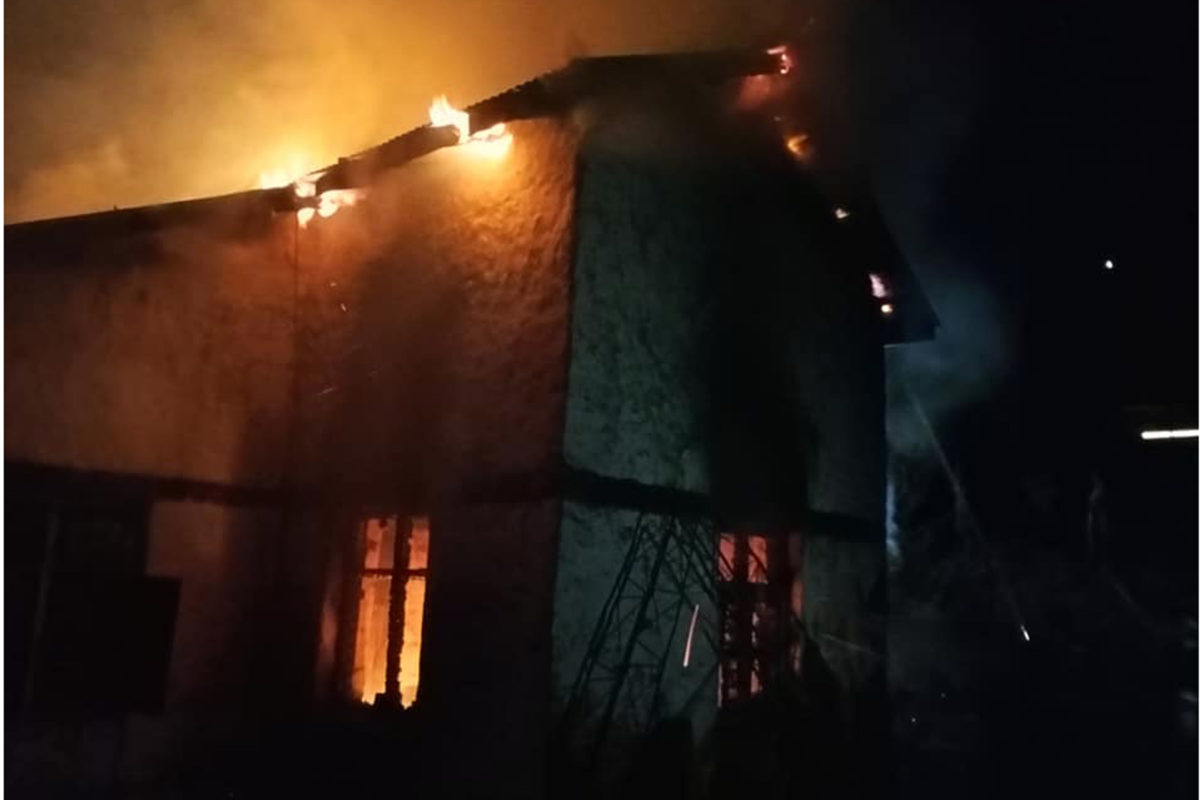 Temperature of Simkot dropped to minus, thus affecting the efforts to extinguish the fire, he said.

Three rooms of the six-room building housing the airport staffs were burnt down completely and three others got damaged partially, said Bishnu Adhikari, chief of the airport. A short-circuit was to blame for the fire. 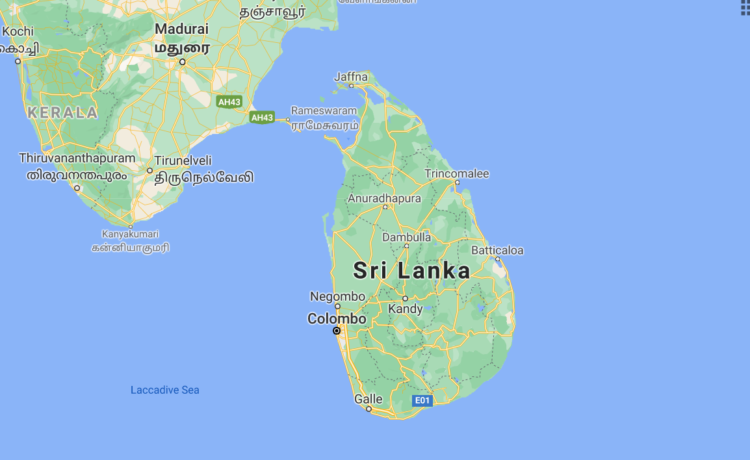 Action taken against 12 policemen for playing cards in uniform

Rooftop farming in Pokhara: Saving up to Rs 80,000 annually 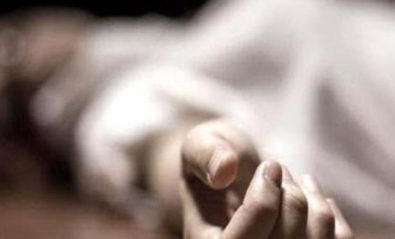 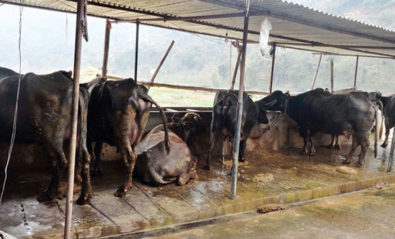 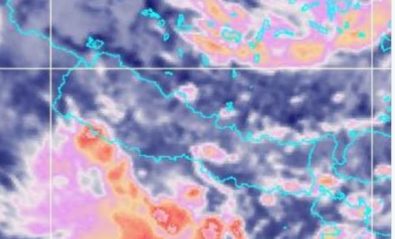 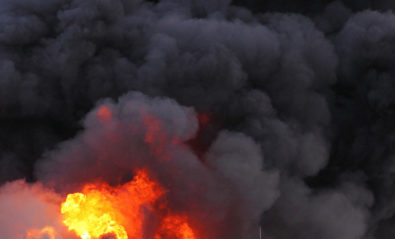 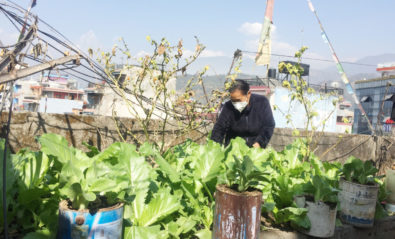 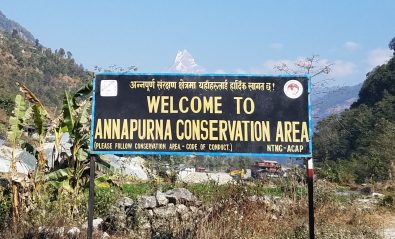 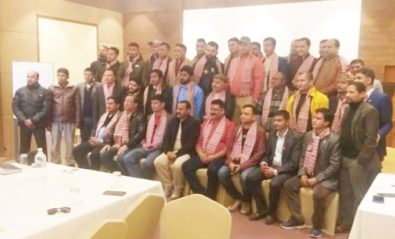