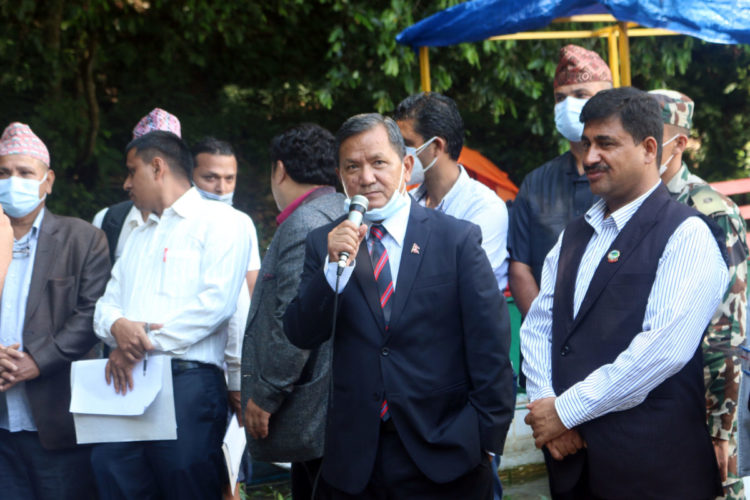 Speaking at a programme organized by Trekking Agents Association of Nepal (TAAN), Western Region here Sunday, Gurung argued that the bid was delayed due to different under construction projects in the area.

He added that the detail study report to this end has been submitted to the Prime Minister and it would be resolved soon.

Gurung opined to develop Pokhara city as a smart city with proper development of tourism and culture in the region.

Pokahara Metropolitan City Mayor Man Bahadur GC argued that the stakeholders concerned were serious to resolve the issues for the holistic development of the city.