Faucets of basin and toilet stolen from Pokhara Stadium

Faucets of basin and toilet stolen from Pokhara Stadium 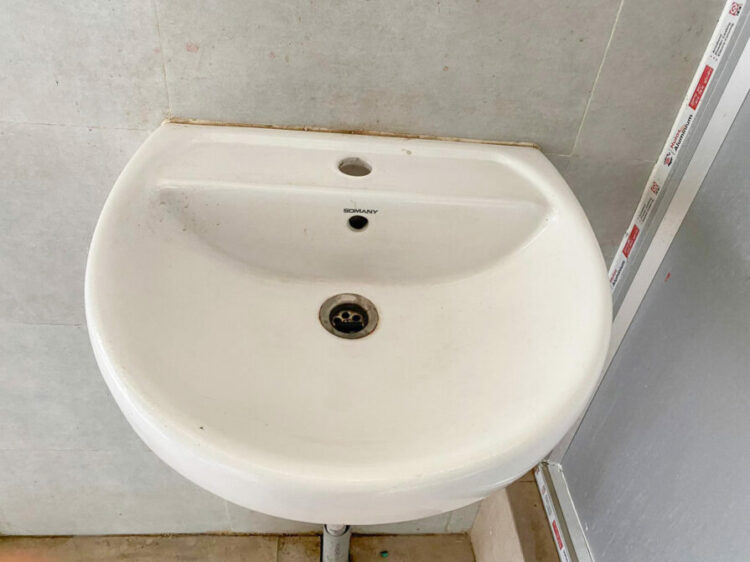 Pokhara: An incident has come to light that  faucets of toilets and basins were stolen from washrooms of Pokhara Stadium.

Club president Chitra Pun informed that 11  taps were stolen during the Aaha Rara Pokhara Gold Cup organized by the Sahara Club in December. He further said that after the competition, faucets were again fitted. 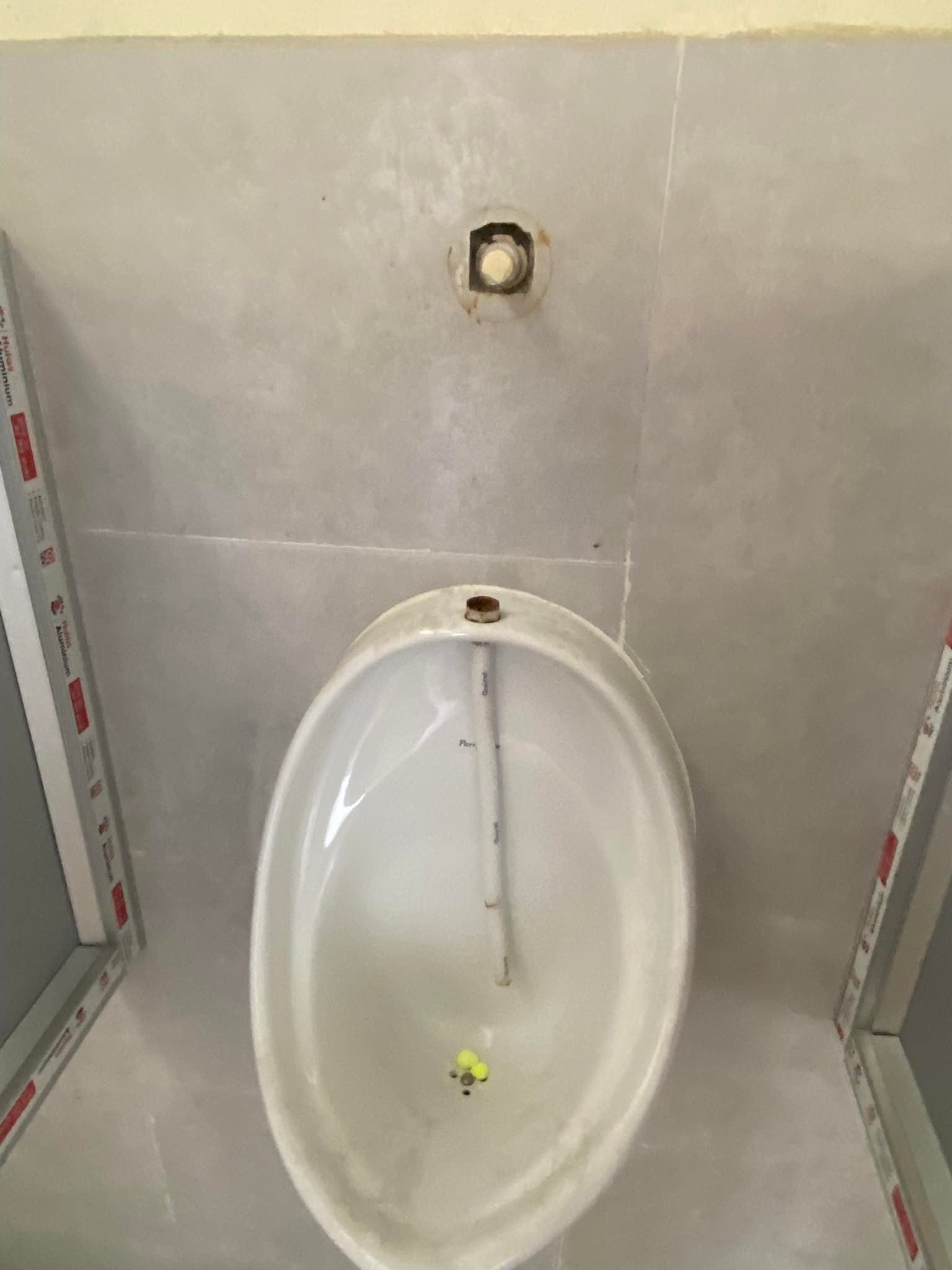 It cost 21,450 rupees to install taps at the rate of 1950 each. “It seems that the security guards there are not taking good care,” he said.

Now the third Tiger Cup has started in the stadium. Sudarshan Ranjit a member of Sahara Club, informed that the taps were also missing in the toilet near the Pokhara Volleyball Training Center.