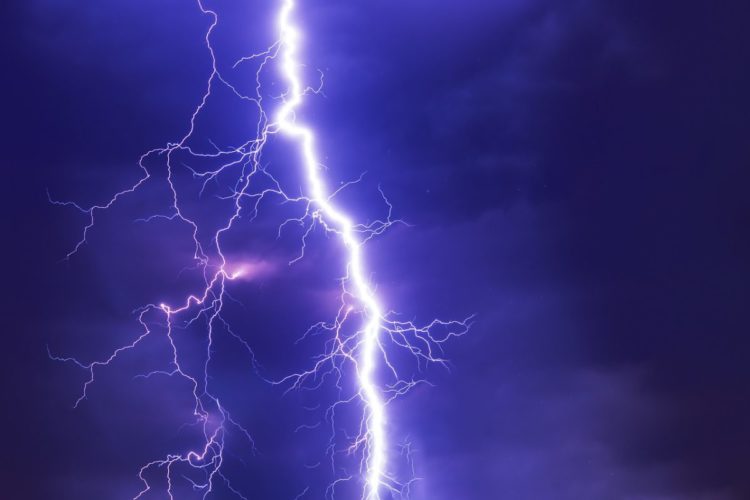 Khotang: A man died while his daughter and grand-daughter were injured when they were hit by lightning on Wednesday.

The deceased has been identified as Agam Bahadur Rai, 69, a resident of Bastala in Chitapokhari of Diprung Chuichumma rural municipality-6. He died on the spot.

The injured include 45-year-old Tara and her 14-year-old daughter Rachana, who fell unconscious after the incident. Their condition is reported to be normal at present, according to DSP at the District Police Office, Narayan Prasad Chimoriya. They were inside their home when sudden discharge of electricity from the clouds hit them.