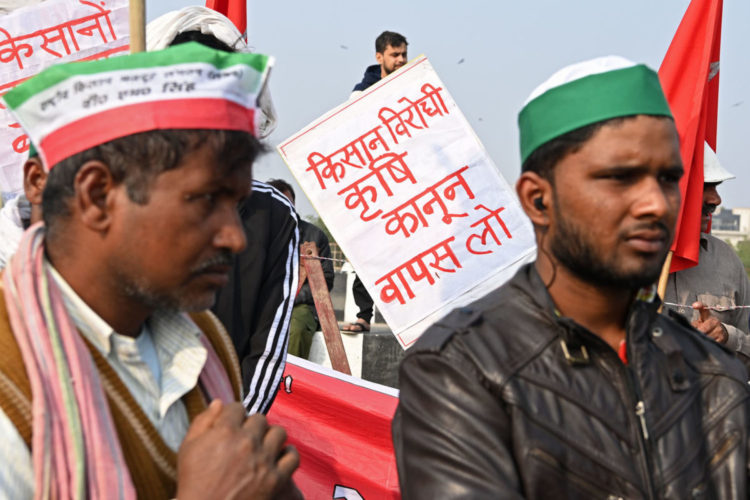 Delhi, Dec.5: The agitating farmers have declared one day general strike all over India on Tueday.

Farmers’ leader Gurnam Singh Chadoni announced the strike through a press conference. He said the country would be shut down if the government did not show enough flexibility in Saturday’s talks to meet its demands.

“Our meeting has decided to call a strike in India on December 8 to put pressure on the government to meet demands,” said another farmer leader, Harvinder Singh Lakhwa.

He said that all the roads would be blocked under the nationwide strike if the recently applied laws related to agriculture are not repealed.

The agitating farmers are claiming that the farmers will be in more trouble after the implementation of the law brought by the government and the agricultural produce will not get adequate price.