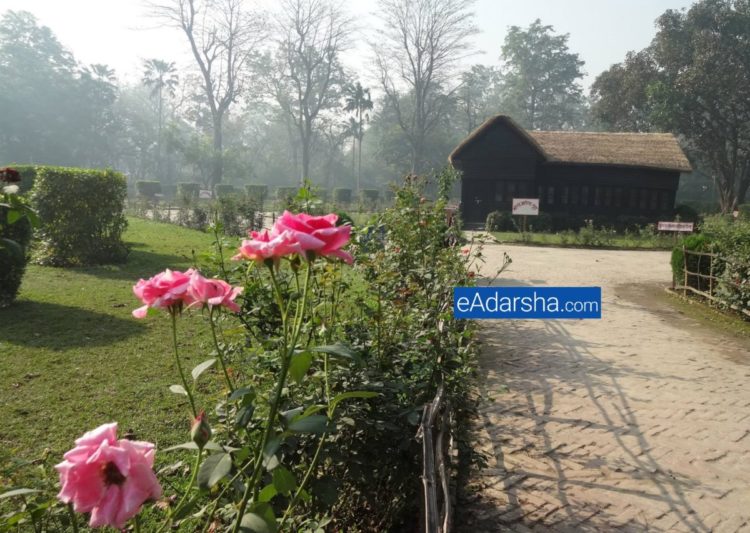 Kailali, Dec.5: Tikapur park, one of the major tourist attractions of Kailali, has opened after remaining shut down due to the COVID-19 pandemic for eight months.

The Tikapur park has been receiving more than 200,000 visitors in a year and is regarded as very important to promote domestic tourism in the district.

The Tikapur municipality was earning 5 million rupees in revenue on an average from the park annually. It came down to below 2 million last year, according to the park official Binod Chaudhary.

New Year and Dashain Tihar festivals alone bring more than 2 million in revenue for the municipality through the park. The park remained closed even after the lifting of the nation-wide lockdown.

The park is now open for visitors, who are requested to following the health protocol as prescribed by the government, said Chief Administrative Officer of the municipality, Mohan Prasad Sharma. However, the park is open only for observation and not for picnic and other group activities.

Meanwhile, hoteliers around the park area have welcomed the move of the municipality to open the park for visitors. “Business had plummeted due to the closure of the park, and hopefully it will pick up now,” said Rabindra Bista who runs a restaurant near the park.

Bista remembers of doing business worth 100,000 rupees in a day during the pick season. The park is now open for visitors from 7 in the morning to 5 in the afternoon.