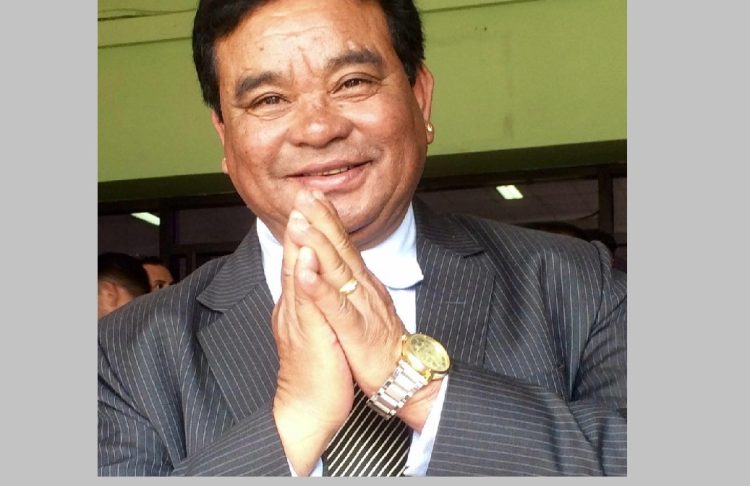 Bhaktapur: Popular folk singer and artist Jayananda Lama passed away this morning. Filmmaker and neighbor Sanjay Kutu informed that Lama, 66, who had been living in Kaushaltar, Madhyapurthimi Municipality-3, Bhaktapur for a long time, was found dead in front of his house this morning.

According to the police, the car he was driving was parked in front of the house at around 3 am after returning home. Narhari Regmi, Deputy Superintendent of Police, Metropolitan Police Circle, Thimika, said that they were investigating the incident.

The family was informed about the incident after a neighbor saw the car (Ba 3 Cha 7741) parked near the house. Police suspect that Lama may have died of a heart attack or after getting injured while trying to get out of the car.

Folk singer Lama, who made his acting debut in the movie Manko Bandh in 2030 BS, has been compiling, singing, composing and directing folk songs. He has acted in more than a hundred movies and dozens of TV movies and some music videos. He was born in Dharpa, Barhabise Municipality-2, Sindhupalchok.

Meanwhile, police have taken the body to Kathmandu Medical College in Duwakot for autopsy. The family has informed that the last rites will be performed at Pashupati Aryaghat today. He is survived by his wife and two sons.