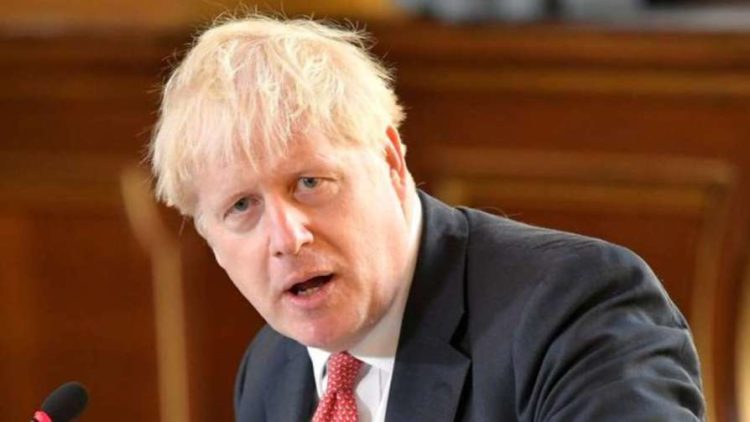 London, May 5 : British Gurkha Satyagraha has submitted a memorandum to Prime Minister of the United Kingdom Boris Johnson on Tuesday reminding the UK government to address their demands.

The memorandum has asked for the formation of a talk committee between the Government of Nepal and UK, fixing a venue for a dialogue and initiating talks to address their demands the ex-Gurkha servicemen has been putting forth for long including parity in the pension and other perks and facilities with their British counterparts.

It has been three years since a joint technical report involving representatives from the Government of the UK and Nepal and Gurkha organisations, but their demands have yet to be addressed, said the Campaign coordinator Krishna Kumar Rai.

The ex-Gurkha servicemen have warned of launching a hunger strike from July 1 if their demands are not met. “We have been waiting for three years for our demands addressed.