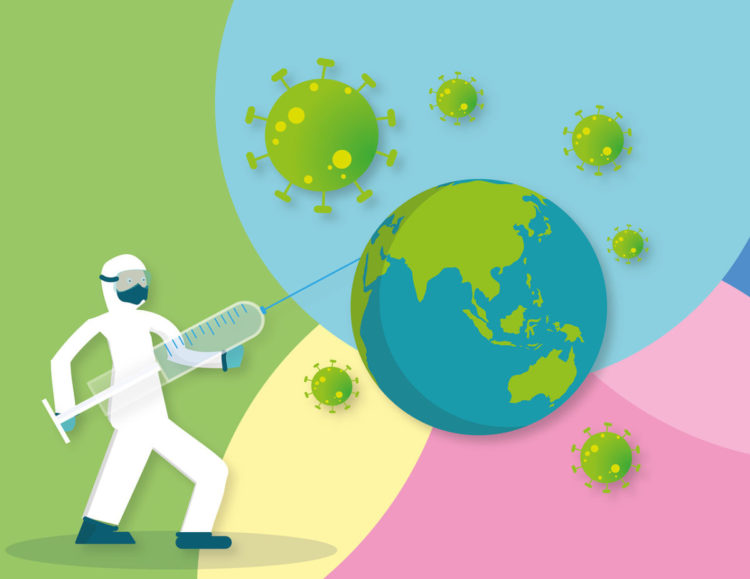 London, Oct.1:  The European Medicines Agency has begun its first review process for the experimental COVID-19 vaccine being developed by Oxford University and AstraZeneca.

The EU regulator says it had started a “rolling review” process it hopes will expedite any eventual approval.

The EMA has begun analyzing the preliminary information from scientists on the Oxford vaccine, which suggest the vaccine “triggers the production of antibodies and T-Cells,” referring to immune system cells that target the virus.

The agency says it was waiting for data from ongoing late-stage tests of the vaccine involving thousands of people, which it hopes will be shared in the coming months.

A similar process was used to approve remdesivir, one of the only licensed drugs to treat COVID-19. That approval was issued in just over one month; the standard process can take nearly seven months.

The Oxford vaccine is proceeding with a large trial in the U.K. even though a similar study has been halted in the U.S. while the FDA examines the report of a serious neurological side effect in a British trial participant.

Person arrested with pistols and wildlife parts in Tanahu