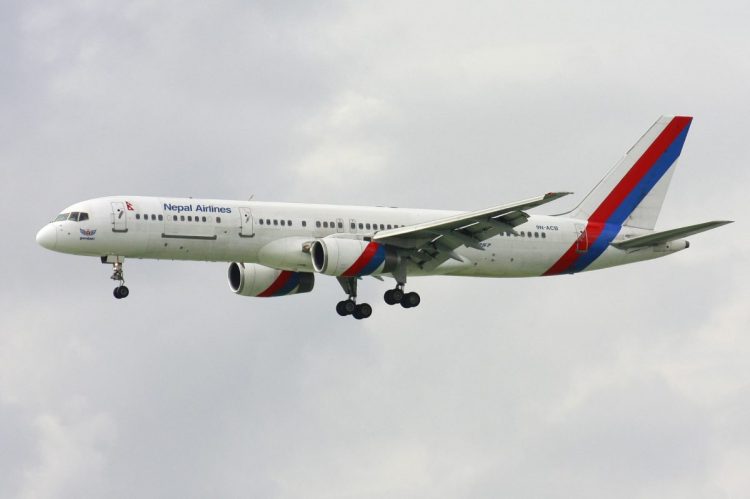 Kathmandu: Employees at the Nepal Airlines Corporation (NAC), the national flag carrier of the country, have been up in arms for more than two months heavily affecting its administrative work, said NAC’s officials. The agitating employees have put forth a four-point demand.

As a result, NAC’s works like releasing salary to employees, ticketing, repair of aircrafts, deliberations on the report of the Auditor General and market promotion have been affected, said an NAC official.

Additionally, the agitation has its implications in the formulation of long-term policies for the institution, he added.
Spokesperson for the Ministry of Culture, Tourism and Civil Aviation Tara Nath Adhikari said that the protesting employees were called for a talk today itself so as to seek a way out of the problem.

The demands put forth by the agitating employees include a scrap of the NAC’s decision to privatise the company and the by-laws made to this effect.