Election over in Kaski, countdown likely to start tonight

Election over in Kaski, countdown likely to start tonight 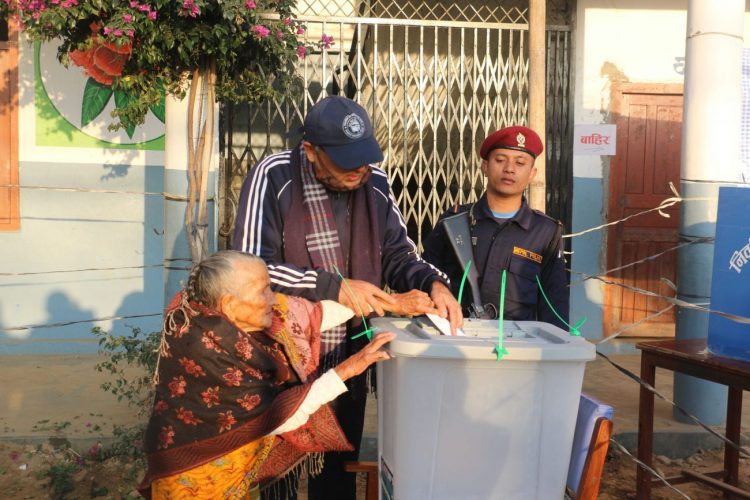 Pokhara, 30 Nov: With 4 minor bomb blast, by election has concluded in Kaski constituency-2. It has been estimated that about 60-65% voters turn out to cast their vote in election booths.  Across the nation voting ran from 7 am to 5 pm  for the  vacant seats of central parliament and other local bodies. In Kaski, one seat was vacant after the demise of the parliamentarian and minister, Rabindra  Adhikari in chopper crash. Following the official end of the voting period, counting of the ballot papers will start tonight.