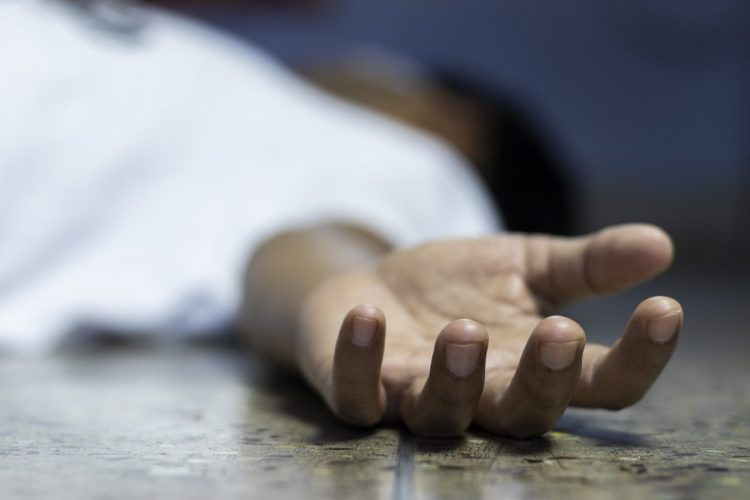 Sunsari: A woman died in an elephant attack at Madhuban of Barahakshetra Municpality-11 in Sunsari district on Monday.

Police Inspector Subash Bhattarai informed that Khatwe was attacked by elephant while she was collecting grass. She died on the way to hospital, according a local Raj Kumar Sah.

The elephant came prowling from nearby Koshitappu Wildlife Reserve.

The locals irate after the incident have staged protest, arguing that they were suffering time and again due to elephant menace. The local administration has been demanded to control the wild elephants and provide compensation to the victim family, Saha added.

A person from Koshi Rural Municipality-2 was killed by the wild elephant some days back.