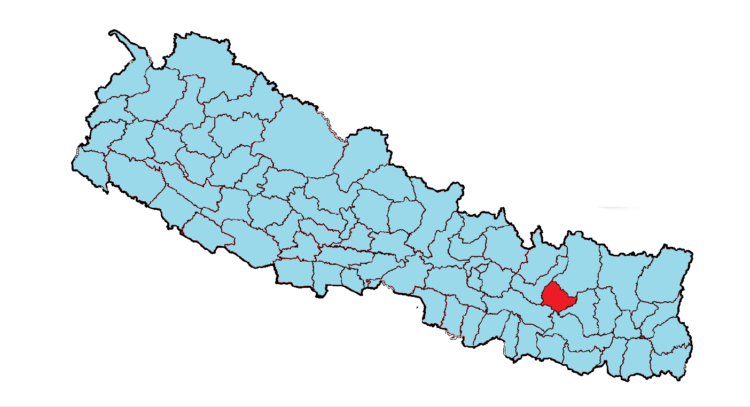 Okhaldhunga: Eight households have been displaced due to landslides in Pokali of Likhu rural municipality-9 in the district. The landslides reportedly took place as a result of the rural road expansion caused by the local level.

Landslides caused due to the road construction in the village led to the displacement of eight families, said ward chair Sukbir Tamang. Furthermore, the entire human settlements in Chyampola and Kaulegaon have been shifted to safer locations as risk to landslide increased.

The ward office had been providing food and tents for temporary accommodation of the displaced population.

Haphazard and unscientific road expansion by the local level has led to us being displaced from out homes, said Nirmal Tamang of Pokali.