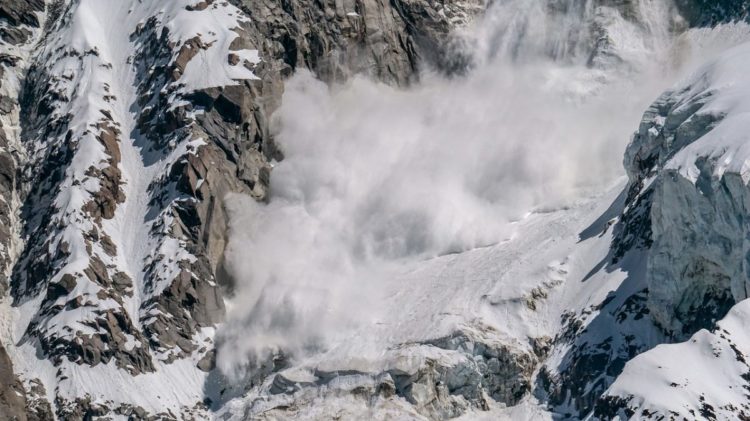 New Delhi, April 24 : At least eight workers were killed and hundreds were rescued after an avalanche struck a remote Himalayan region near the China border in northern India, officials said Saturday.

Six people were in critical condition in hospital after authorities used helicopters to retrieve trapped workers in Chamoli district of Uttarakhand state.

The avalanche is believed to have been triggered by glacier collapse in the Himalayas late Friday, two months after a devastating glacial burst in the same region left more than 200 dead.

The Chamoli district chief said rescue and relief operations were continuing in the remote Niti Valley, close to the China border.

Hundreds of workers are building roads in the region to beef up India’s military infrastructure along the boundary.

The officer said more than 385 workers had been moved to safety.