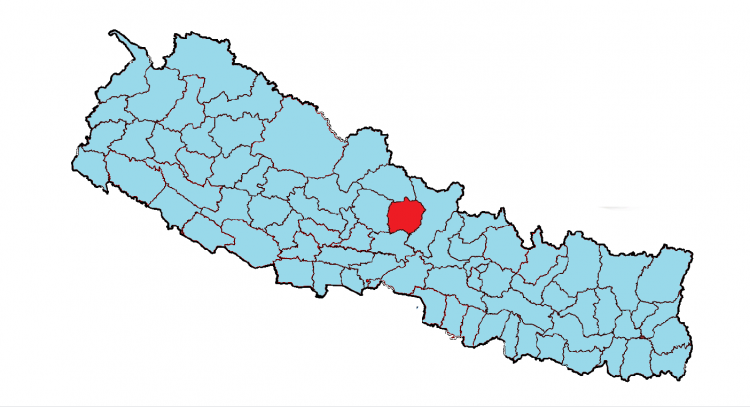 Lamjung: An earthquake measuring 4.1 in the Richter Scale has been recorded in Lamjung district this evening.

According to the National Seismological Centre, the earthquake was recorded at 8:30 pm with its epicenter at Khudi of Marsyangdi rural municipality in the district.

Lamjung folks came out from their homes following the earthquake. Police Inspector at the District, Jagadish Regmi, said that no human casualty was reported as yet in the incident.