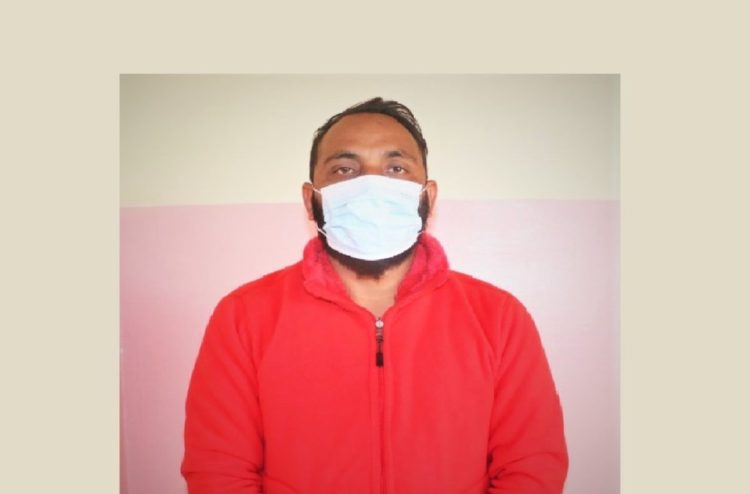 Pokhara, Feb 23: Kaski District Court has sent Dhiraj Kumar Bishwakarma, 38, to jail  on the charge of cheating more than Rs 10 million from 33 youths by promising to send them to Canada. He was arrested by Kaski police on January 25.

A bench of District Judge Shrikrishna Bhattarai  ordered to send Bishwakarma to jail as per Article 67 of the Criminal Procedure Code, 2074 BS (2018).

According to the District Police Office, Kaski, he has been living abroad for a long time and has sent many people to Europe, Canada, USA and other countries for employment.

He was arrested on the basis of a complaint lodged by 33 people from Kaski, Syangja, Tanahu and Myagdi district. They had filed cases saying that he had taken money from them with the intention of sending them to Canada.

He is from Modi village -7 of Parbat and was temporarily living in Shisuwa, Pokhara. It has been found that cheques of various cooperatives and development banks were given by him  to convince the youths who had given money.