Demarcation of Fewa lake: Attempt to restore it to its original size 40 years ago

Demarcation of Fewa lake: Attempt to restore it to its original size 40 years ago 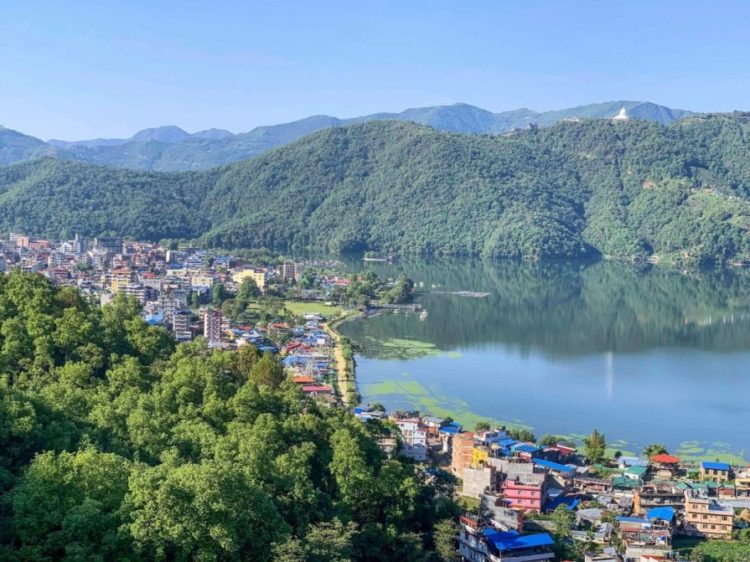 Prakash Dhakal, Pokhara, Jan 24: The committee formed to find the bank of the Fewa lake is going to determine the boundary based on the evidence of 40 years ago. According to a survey conducted by IUCN in 1982, the size of Fewa is 5.8 square kilometers.

“All preparations have been completed. It remains to be written in the form of a book, ‘said committee coordinator Punya Poudel.’ We will complete all the work and make it public within 15 days. ‘ The Ministry of Land Reforms had prepared a report in 2016 AD and established the area of ​​the lake as 5.17 square kilometers. This is the latest measurement.

When Poudel was the chairman of the district development committee, the size of the lake was 4.25 sq km in 20o1 AD. Looking at the statistics, the largest size of the lake is 10 square km. The current study team has argued that this statistic is incorrect. “It is unlikely that the lake will be the size of 10 square kilometers. It is bigger than it is now, but it can’t be that much big, ‘said one member.’ The court has ruled on the basis of old details. The first survey was conducted by an Indian technician in 1957 AD.

A few days ago, technicians completed a drone survey. It is said that a new map will be prepared after the result. The Bishwaprakash Lamichhane Committee had prepared a separate report in 2012 AD on the basis of the ground survey of 2008 AD, 1978 AD, and 1975 AD. The Supreme Court has ordered the government to determine the bank of the lake on the basis of this report.

In April 2018, the Supreme Court had ruled to designate four forts within six months, to maintain the land within the lake registered in the name of the person.

The Pokhara Metropolitan City has made a preliminary blueprint by conducting its own study six months ago. The report of the metropolis shows that about 500 houses have to be demolished. It is estimated that around Rs 34 billion will be spent on the distribution of compensation.