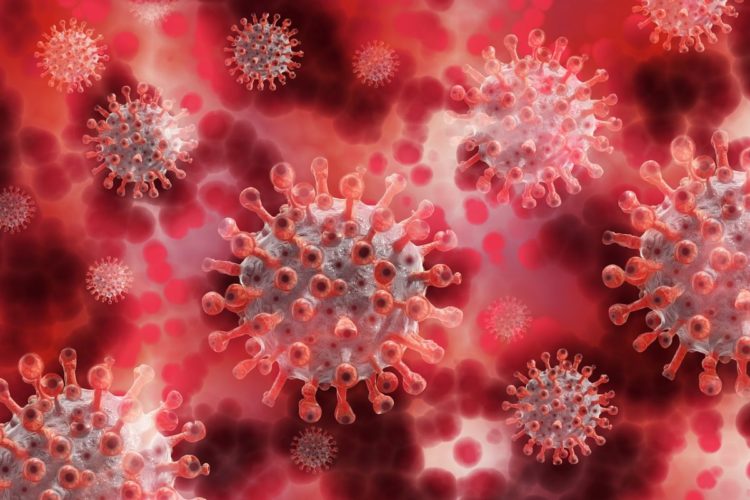 Kathmandu, June 21: The Delta variant’s mutation of the coronavirus has been detected in Nepal.
According to the Ministry of Health and Population, the mutated forms of the Delta variant were confirmed in nine samples while conducting gene sequencing in New Delhi, India.

Deputy-Spokesperson at the Ministry Dr Samir Kumar Adhikari shared that among the 47 Delta variant confirmed during the gene sequencing, nine new K417 N mutation were detected which has been named AY.1 .

Cases of AY.1 have been detected in 10 countries including Nepal, according to the Ministry. PCR samples collected from various countries and from various age group were collected towards the mid of June and were sent to India for gene sequencing.

Earlier, Delta variant’s new mutations were found and confirmed in Nepal which was not a separate and new variant but mutations, he said.

The Ministry has urged one and all to comply with the health safety protocols to prevent infection from the new mutated form of the Delta variant novel coronavirus.