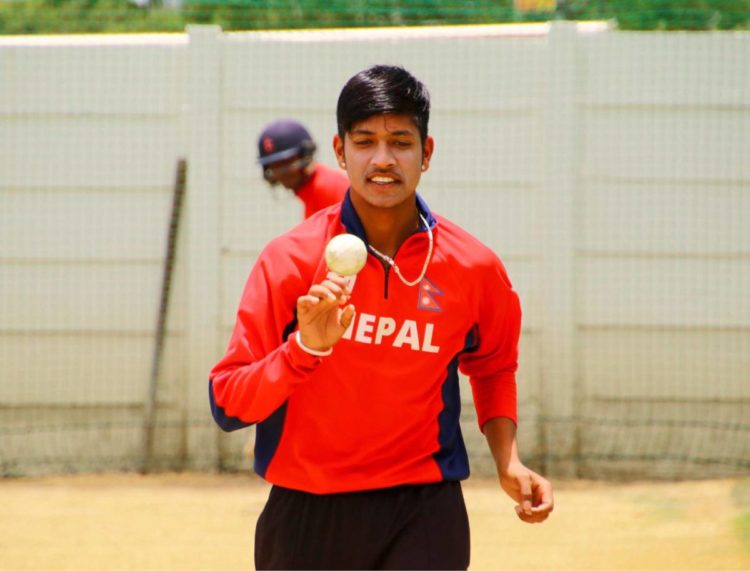 With this decision, noted cricketer Lamichhane is now free to perform from other teams in the 2021 edition of IPL.

All franchise teams of IPL on Wednesday had disclosed the names of cricketers released and nominated for next edition.

As informed auction of the cricketers for IPL would take place in the second week of coming February. Other teams would decide whether or not to include Lamichhane in their teams on coming February.

The Delhi Capitals had associated Lamichhane for the IPL of 2018 edition at the remuneration of Rs 3.2 million.

Lamichhane had taken five wickets in three matches in the 2018 edition of IPL. In the second edition in 2019, he took eight wickets in six matches. But, he was not offered any opportunity to play in the third edition of 2020.