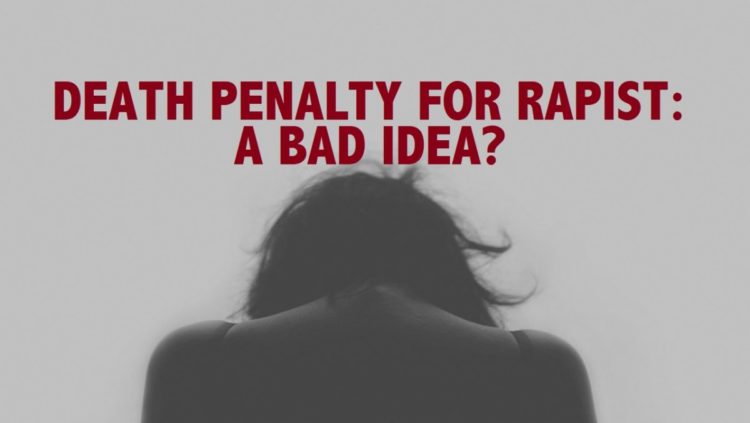 Arpana KC/Praveen Giri: After recent rape incidents, social media sites were overloaded with the pictures and slogans demanding capital punishment for the rapist endorsed by a large section of the general public. It is advocated by most youth, often driven by the emotions and frustration, fueled by the inefficiency of the incumbent government and the increasing number of such incidents. As the public outrage is high, few of the parliament members are also found supporting the ideas.

According to the latest data provided by the Nepal Police, as many as 2,144 cases of rape were registered in the last fiscal year. Since the beginning of the lockdown enforced by the government, on an average, two girls were raped daily in this period. The Kathmandu Valley and Province 5 recorded the highest number of rape cases during this period.

With such a rise in daily cases and government failing to ensure public safety, it’s obvious that there would be a public outcry for the strict punishment for such heinous crime and the easy solution seems to be capital punishment. The prevailing Constitution of Nepal (2015) under article 16 has guaranteed that all citizens have the right to live with dignity and has also prohibited any law to be made that prescribes the death penalty so no such law exists for capital punishment. But as the public outcry for the death sentence is increasing MPs could fall under pressure to meet the public demand and introduce such laws in the near future.

The major issue we need to consider before forwarding such laws is How effective is the death penalty to deter one from committing crimes? And Is there any correlation found between decrease in heinous crime and capital punishment?

Death penalty, also known as capital punishment, is the practice of executing someone by the state as a punishment for specific crime after proper legal proceeding. The logic behind such a sentence is that harsh punishment will deter one from committing such crime and the justice will be served.
As per the research paper published on “Columbia Public Law Research Paper (No. 09-206)” by professor Franklin Zimring where they had compared the murder rate of Hongkong, where capital punishment was abolished in 1993, with Singapore, where capital punishment is still in practice for murder and such cases and found that Homicide levels and trends are remarkably similar in these two cities over the 35 years after 1973.

Punishment is one of the crucial factors to curb the crime; the other one is the likelihood of being caught, which hardly finds space during the public discourse after rape incidents. In fact, research suggests that criminals are mainly concerned about whether they’ll be caught, not what might happen to them afterwards. Researcher of the Deterrence and the Death Penalty (2012) study report by National Research Council says “Rather than the severity of the ensuing consequences, it’s the certainty of apprehension that’s been demonstrated consistently to be an effective deterrent.” For the fiscal year 2016-17, in the Supreme Court, there was a 64 per cent conviction rate for rape, 44 per cent for attempted rape and In the High Court, there was a conviction rate of 42 per cent for rape, and 28 per cent for attempted rape as reported by the Office of the Attorney General. With low convictions rate among the registered cases which is lower than actual rape cases as many go unregistered, we need to be more focused on making legal system supportive to victims and ensuring perpetrators get caught than on capital punishment.

Death Penalty and Pressure on Victim:

In most of the rape case reported in Nepal, the perpetrators are relatives, neighbors or other known person. As till day numbers of rape cases goes unreported due to societal and family pressure introduction of capital punishment could significantly increase pressure on rape victims to withdraw cases. There is even the possibility that more cases could go unreported as the criminal is known.
In addition to that the death penalty sentence can also make the victim and associates more vulnerable to murder after the incident, to cover up, as there are no any incentives to let the rape victim alive.

There is also the possibility of annihilation of the evidence through any means that may include illegal use of state power as we have witnessed in Hathras rape case of India. So, the security of the victim and their family is another important issue that needs more attention. As well as with such corrupt state mechanisms we cannot be sure that only the perpetrators get caught what if one confess a crime they haven’t executed under severe mental and physical torture.

The rape crime can’t be contained by capital punishment alone as it’s also the reflection of patriarchal society, exercise of power to helpless aided by movies normalizing stalking as romance, sluggish legal system and police department, rampant corruption and societies unwritten gender roles. So, we need to discuss larger issues rather than the quick fix. 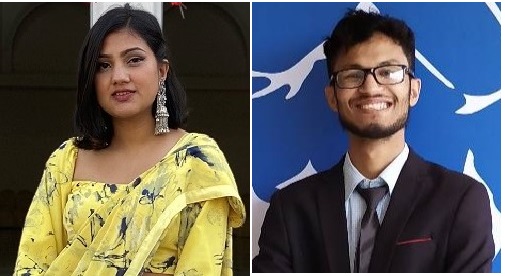