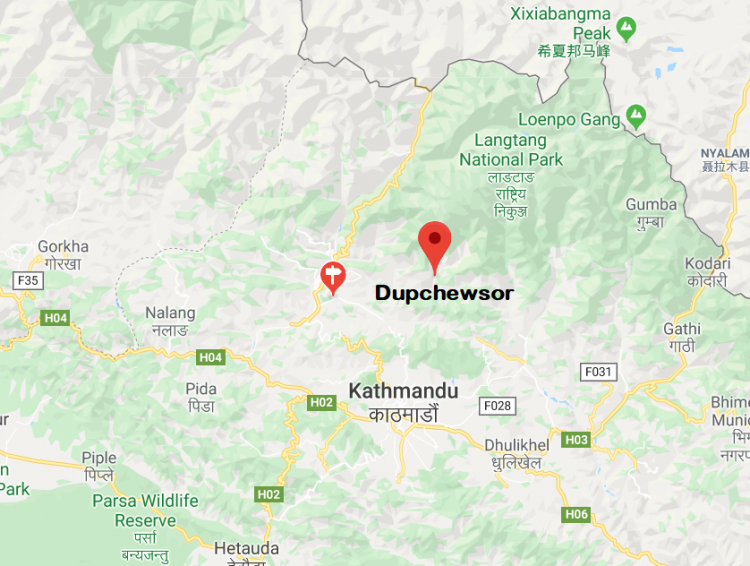 Nuwakot, Jan 27:  The dead bodies of two youth who were missing during their trek to Gosaikunda have been found in gorge.  They were missing since January 17 from Dupcheswor village of Nuwakot. Wangel Tamang (17) of Sindhupalchowk and Japan Tamang (20) of Kathmandu were found dead inside the the mass of snow.

The rescue team led by village have found them. The village council had announced the prize of RS 1 lakh for the person/team who finds them. Then rescue team headed by Lal Bahadur Tamang have found their bodies. The bodies will be taken to Kathmandu for autopsy.