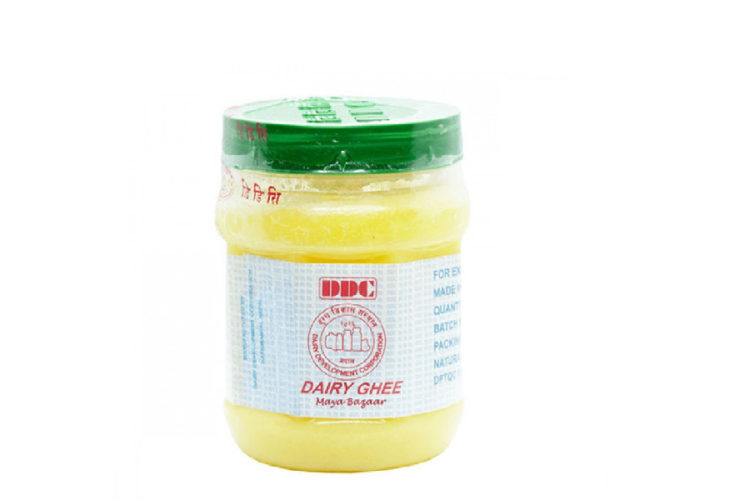 Hetauda: The Hetauda dairy distribution project of the state-owned Dairy Development Corporation (DDC) has exported as high as 60,000 litres of clarified butter (ghee) in the fiscal year 2077/078.

Project Chief Naresh Joshi said that the ghee produced from DDC was exported to South Korea, Japan and Australia adding that the demand for DDC’s ghee is rising of late.

The project established 47 years ago is collects around 25,000 litre of milk from Makawanpur, Bara, Parsa, Rautahat and Sarlahi district on daily basis.

Similarly, the project has released Rs 320 million to as high as 6,000 milk producing farmers in the last fiscal year.