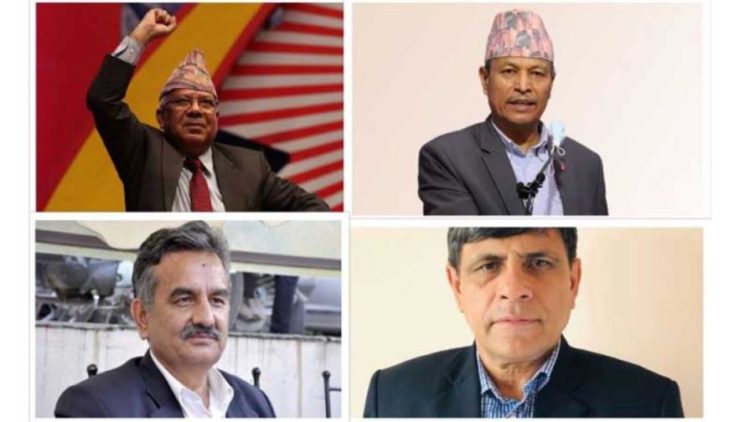 Kathmandu, May 13: The Standing Committee meeting of the CPN (UML) has revoked the suspension of four leaders including Madhav Kumar Nepal.

The four leaders were suspended for six months from the party for not furnishing satisfactory clarification on their factional activities last March.

Tamang further informed that the Standing Committee meeting held to discuss on the issues of formation of new government and party’s internal disputes has decided to authorize party chair and Prime Minister KP Sharma Oli to unify the party.