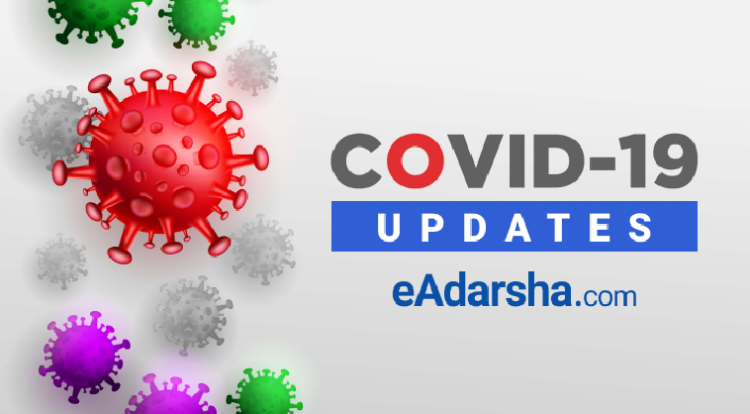 Surkhet, June 5:  The national death toll of COVID-19 has reached 11 after swab samples collected from man who died on Thursday tested positive this morning in Surkhet.

Twenty year old man of Surkhet district who had returned home on Wednesday after staying in quarantine for 14 days breathed his last on Thursday.  Along with him  54 others were kept in quarantine of Janta school in Bidhyapur.

Ward chairman Dhan Bahadur  Thapa informed that arrangement has been made to collect the swabs of 54 people for PCR test.

It has been known that he had returned from India on May 22. According to mayor Upendra bahadur Thapa, his body has been guarded by police and will be buried after the arrival of Nepali Army.