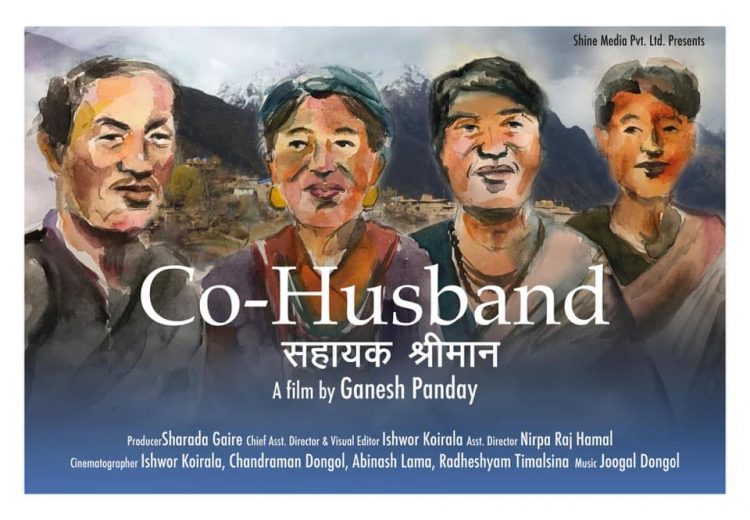 The documentary will be screened in both the festivals simultaneously on October 15, said the film’s director Ganesh Panday.

It will also be shown in the South Asian Film Festival to be held in Washington DC on October 1-24, he said.

“It is a matter of pride for Nepal and its people for this Nepali documentary to be nominated for international film festivals,” said elated Panday.

The film about the unique practice of polyandry (the custom of brothers in a single family marrying the same woman) that is still prevailing in some mountainous districts of Nepal, won the ‘Grand Prix Award’ in the 19th International Cannes Festival held in Russia last year.

Likewise, it bagged the best film award in the Nepal International Film Festival (NIFF). The award carries a purse of USD 1,000.