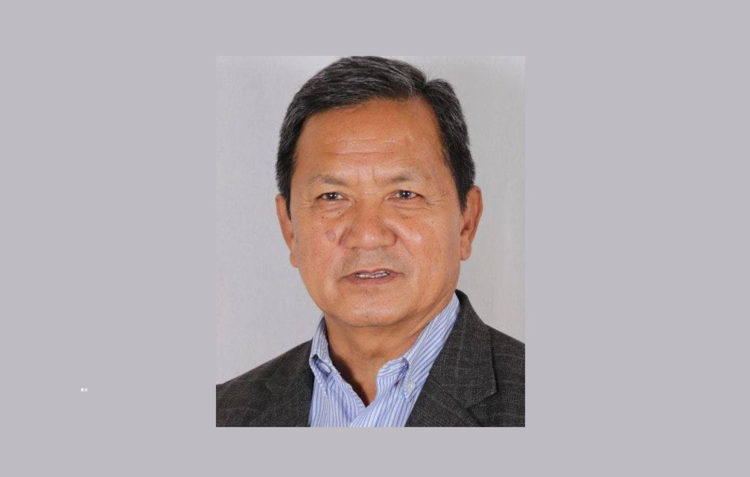 Pokhara, Nov.30: Gandaki State chief minister Prithvi Subba Gurung has vowed to enable environment for doctors to stay in villages by increasing their perks and benefits.

Inaugurating a 15-bed primary hospital at Kwholasotharrural municipality-9, Giluungtoday, the chief minister said, “The State and local governments should create environment to keep doctors at villages by augmenting their incentives.

Owing to perks and benefits doctors are mostly attracted to work in urban areas”.

Locals of rural areas have been compelled to receive treatment at expensive hospitals in cities, he said, the situation has emerged when doctors do not intend to stay at rural health facilities. “Such situation would be put to an end”, the chief minister asserted.

He also claimed that all three tiers of governments are effortful to provide basic health services to the citizens. He pledged to provide with an ambulance on behalf of the Gandaki State government once the hospital construction is complete at Gilung.

The government had decided constructing primary hospitals at all local levels of the district excluding Besishahar municipality.