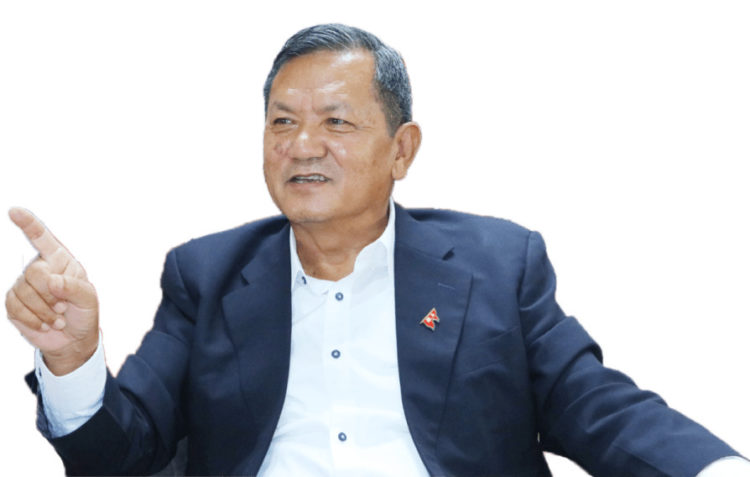 A vote of confidence in the state assembly on Thursday saw 27 votes in favor of Gurung and 30 against. Krishna Thapa, who was suspended from the Janamorcha remained neutral and Deepak Manange was absent. There is a provision that the Speaker can vote only if it is equal.

Meanwhile, Rajiv Gurung (Deepak Manange)  has given his signature to the opposition party to form the government. According to MP of Maoist, Lekh Bahadur Thapa, 31 signatures have been collected including Manange.