Clean feed policy to be fully implemented from October 23

Clean feed policy to be fully implemented from October 23 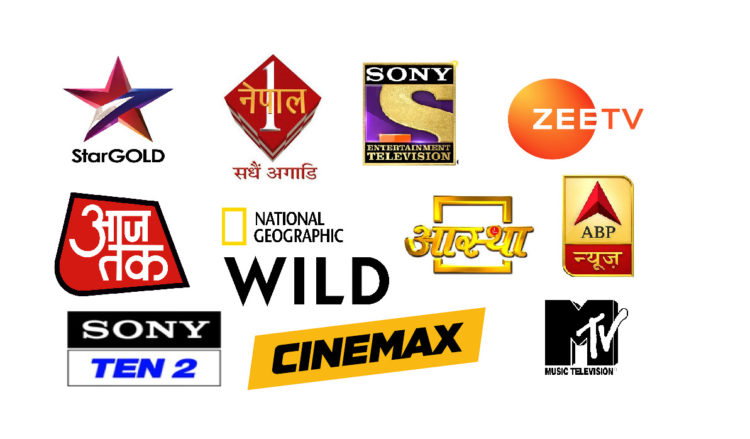 Kathmandu, Oct.20: The clean feed policy would be fully implemented within the country from October 23.

In this context, the cable television entrepreneurs have urged the government to regulate the television broadcast done through the Internet-based OTT-mobile app.

Nepal Cable Television Entrepreneurs Federation put forth this demand through an 11-point memorandum that it submitted to Minister for communications and Information Technology, Parbat Gurung, on Monday.

On the occasion, the entrepreneurs thanked the government for what they called the effective initiatives taken by it to implement the clean feed policy. In the same vein, they also called on the government to regulate the Internet-based television broadcasting.

Federation president Dhruba Sharma said that Minister Gurung on the occasion, in line with their demand, directed the Ministry’s secretary Hari Prasad Basyal to put in place necessary process in the context of other transmissions as well along with the clean feed policy.

As per the Act on Regulation of Advertisements-2076 BS, from October 23 foreign advertisements cannot be aired in television broadcasts done within Nepal, which is the clean feed policy.

The Federation demanded with the government to regulate the Internet-based television broadcast reasoning that there was the possibility of foreign channels and videos not acquiring permission easily broadcasting as well as the movies that have been censored or not censored becoming easily accessible to the users.

It has demanded that the government should make arrangements that materials others than the ones that have acquired permission for downlink should not be broadcast and transmitted.

On the occasion, Minister Gurung said the clean feed and other topics would be implemented with the support and cooperation of all as this is the national agenda.