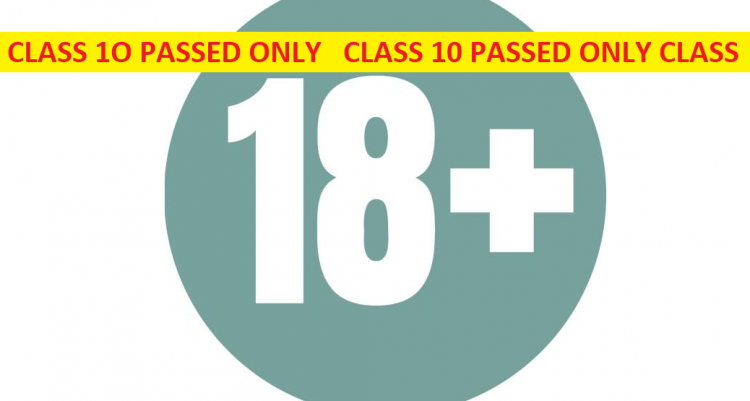 Kathmandu, Feb 10: The Department of Transport Management (DoTM) is set to increase age limit to minimum 18 years to get a driving license. The draft of the Motor Vehicles and Transport Management Act-2076 will replace existing provisions of reaching 16 years of age to receive a driving license, said Director General of the Department, Gogan Bahadur.

“The draft has proposed to set educational criteria to be a driver. One has to pass class 10 for acquiring a driving license and we have proposed to introduce this provision as mandatory,” DoTM Director General Hamal said. The Department is also set to increase expiry deadline of driving license to 10 years from existing five years, he said.

Findings of several studies show that young age drivers are more vulnerable to accidents. The age requirement for proceeding for the driving license for both private and public vehicles is to be extended. The Ministry is holding discussions about the draft with several bodies. The issue will reach the parliament in a form of bill via the Council of Minister after the Ministry completes the discussion about it.

It has not been decided whether to include ‘tootle’ and ‘pathao’, the transportation service launched by the private sector in the Act. Ongoing discussions are directed towards bringing such services under the regulation lawfully. Federal Motor Vehicles and Transport Management Act is yet to be formulated while three state governments: state 1, state 2 and Bagmati state have already formulated their transport laws as demanded by the constitution. 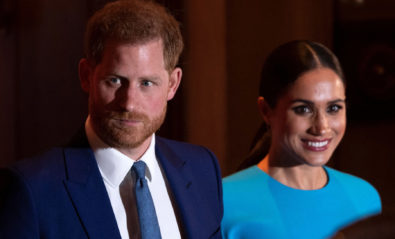 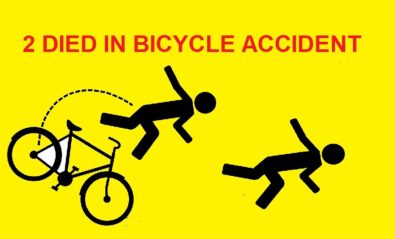 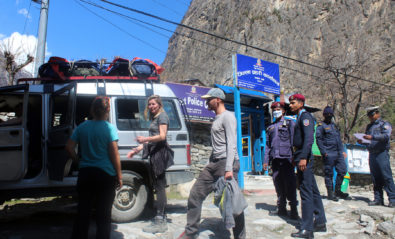 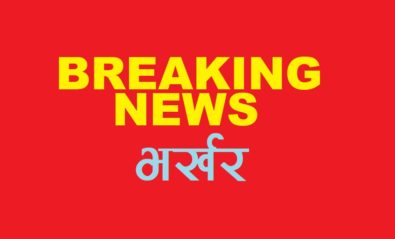 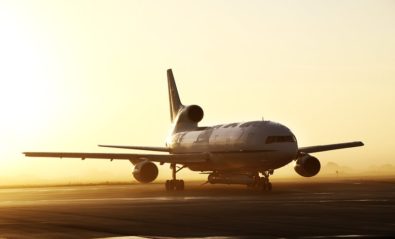 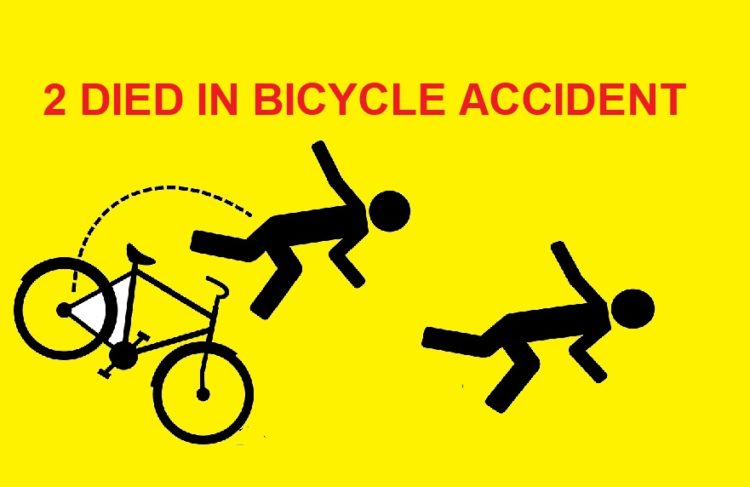 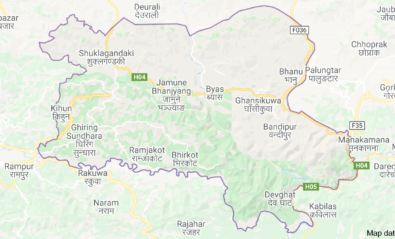 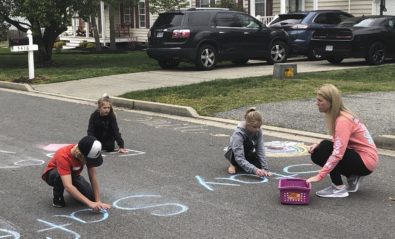 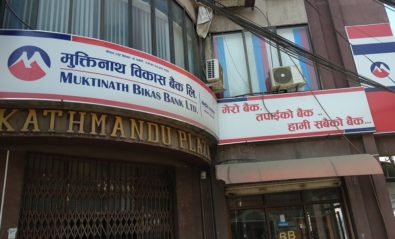 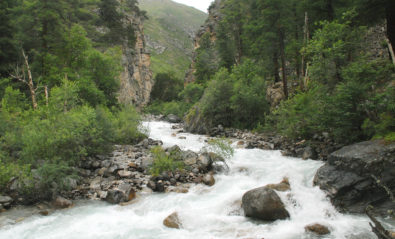 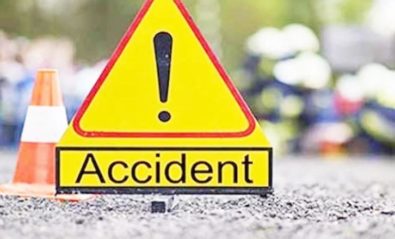 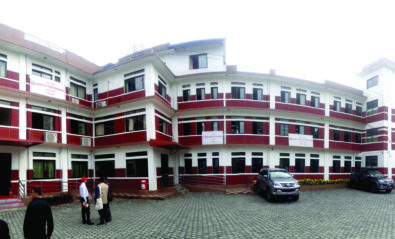 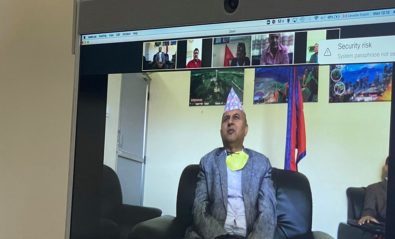 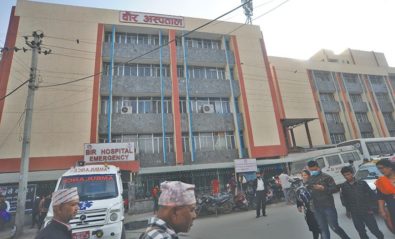 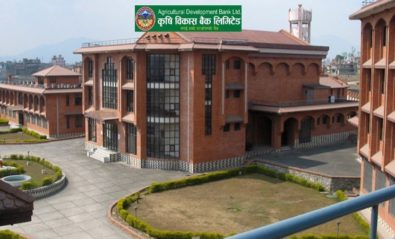