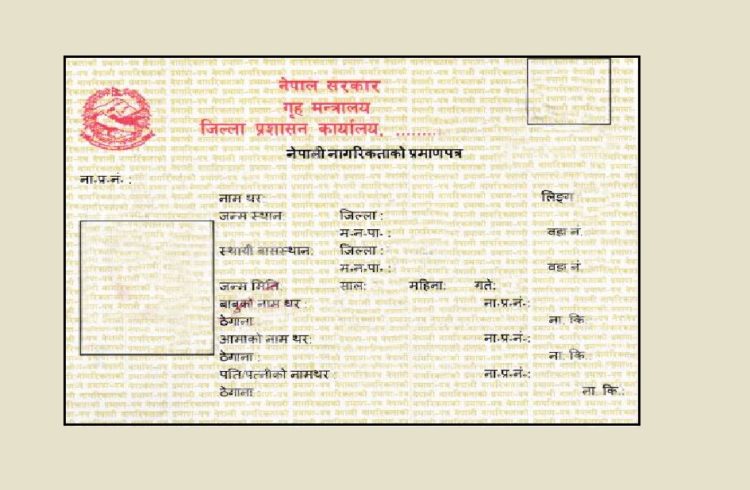 Kathmandu, July 1 : Though the provisions relating to citizenship in the 2015 Constitution are relatively progressive than of the previous constitutional provisions, they are not fully based on the principles of equality, concluded civil society organisations.

Thirty six organisations advocating for the civic rights have sought amendment to the constitution so as to bridge the gender gap between women and men and advance towards gender parity.

They have expressed their concern over a delay in amending the existing Citizenship Act-2007 even five years since the promulgation of the Constitution. ”Under this circumstances, many Nepalis have suffered statelessness,” they said in a joint press statement on Tuesday.

They have also demanded the endorsement of the Bill to Amend the Citizenship Act-2007 presented in the House of Representatives soon.