Chitwan supplying plasma to other districts

Chitwan supplying plasma to other districts 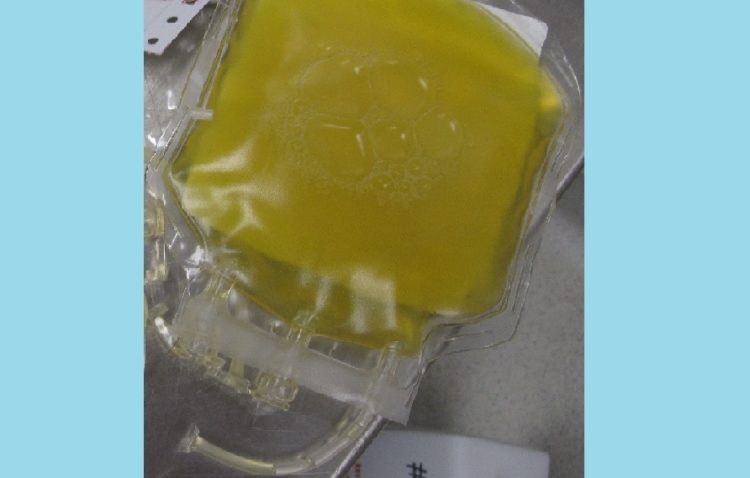 Chitwan, Oct.28: The Regional Blood Transfusion Centre Bharatpur has been supplying the blood plasma collected from people who have recovered from COVID-19 infection to the other districts.

Centre’s chief Ramesh Kanta Poudel said they are sending the plasma collected in the district to other districts to meet the growing demand in those districts.

According to him, they have supplied 11 units out of the 71 units of plasma collected in Chitwan district so far. He added that they supplied six units plasma to Bhairahawa and five units to Kathmandu. Poudel said demand for plasma has come from other districts as well.

The Centre stated that 15 units of plasma were transfused to the coronavirus infected persons receiving treatment in various hospitals within Chitwan district alone.

Poudel said, 33 units of blood plasma was collected from Nawalparasi district, 32 units was collected in Chitwan by organizing special plasma donation camp and six units were donated by people themselves coming to the Centre.