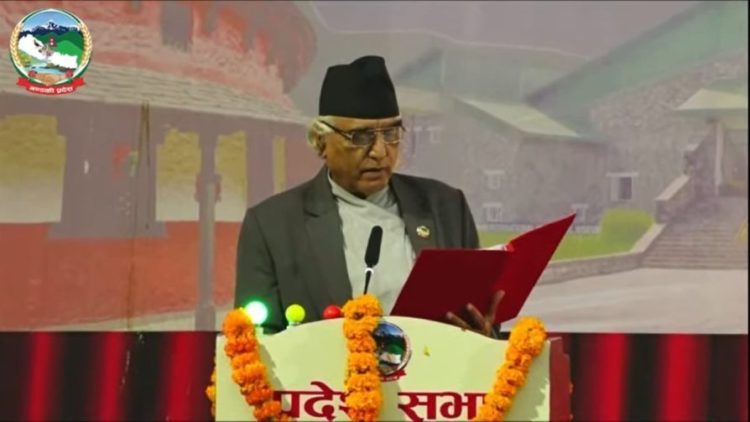 Chief Minister Pokharel, who arrived in Manang on Thursday with relief supplies, was stopped due to bad weather. The team including the Chief Minister has returned to Pokhara on Friday morning.

Chief Minister Pokharel will present a motion of confidence in the parliament sitting at 11 am. After the discussion of the representatives of all the political parties, the agenda for the division of votes in the second meeting to be held today has been decided by the Business Advisory Committee.