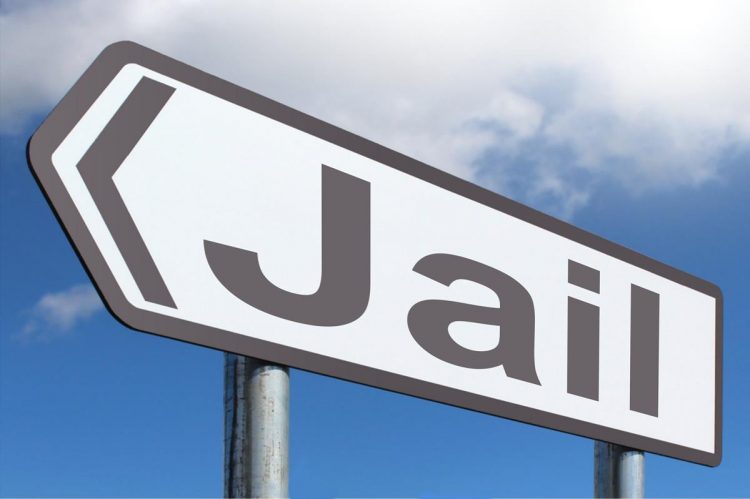 Kathmandu, Sept 16 : Country’s central prison based in Jagannathdewal is finding it very challenging to cope with overcrowding issues.  The jail remains as the oldest prison and was established in 1971 BS. Presently, it serves as the confinement center for 3,129 inmates and detainees. Of them, 2,742 are male, 378 are women and nine are juveniles.  Central Jail Chief and jailor Laxmi Prasad Sapkota said the capacity of the jail is to house maximum 1,500, but the present number is more than double.More criminal activities take place in the country’s central capital and this is one of the reasons of overcrowding, he said.   The central jail has three confinement cells-the central has (1910 inmates and detainees), Bhadra jail (832) and women cell (378).  The number of inmates and detainees more than the capacity of the jail is a persistent threat to health of prisoners who frequently complain of several sorts of health problems.

A 30-bed health facility has been established at Jagannathdewal to provide healthcare facilities to prisoners. Among prisoners,  479 are doing term under drugs abuse charge and cases, 357  are serving time for rape charge and rape, 135 were arrested for theft, 99 for dacoit, 78 for public offence, 74 for swindling, 44 for murders,  28 for abductions and 52 face  charge and action for the smuggling of forest products.

Love and murder: ‘Your crown prince will die a dog death.’