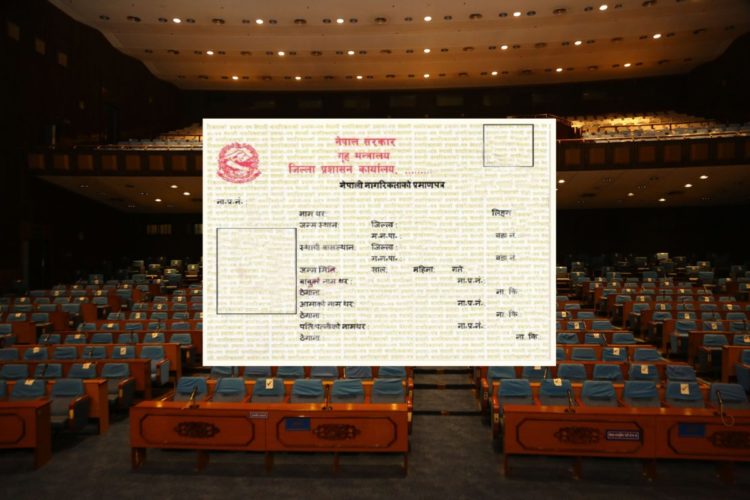 Kathmandu, March 6 : Meanwhile, affected people have demanded that the Citizenship Bill that is under consideration for long in the lower house be passed from the forthcoming seventh HoR session.

A large section of Nepali citizens has been rendered stateless as a result of failure to pass the Bill more than one year after the constitution has been passed, they complained.

The Bill designed to amend the Citizenship Act, 2063 is under consideration of parliament.

They complained so at an interaction with media-persons organised on Saturday here by the Forum for Women, Law and Development.