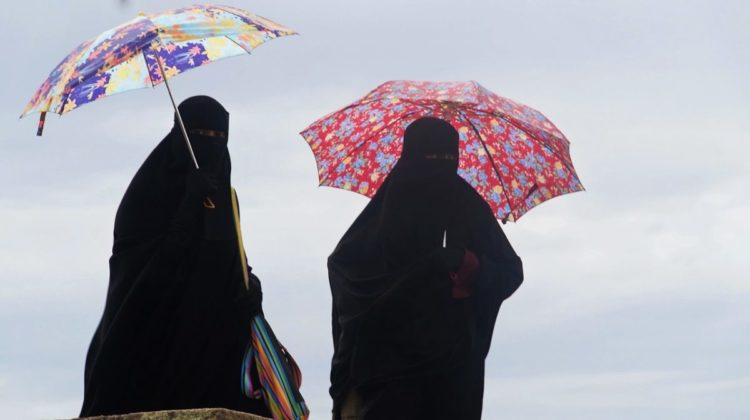 Geneva, March 8: Swiss voters have approved nationwide ban on full body covering dress known as Burqa.  Out of total voters, 51.21 percent voted in support against the wearing burqa via referendum.

The facial covering niqab and body covering burqa have been banned in all public places including transport, street, restaurant and cinema halls. However women can wear such dress in their religious places.

France was the first country in the Europe to ban burqa in public places. The other nations to ban burqa are Belgium, Denmark, Austria, Bulgaria and Netherlands.