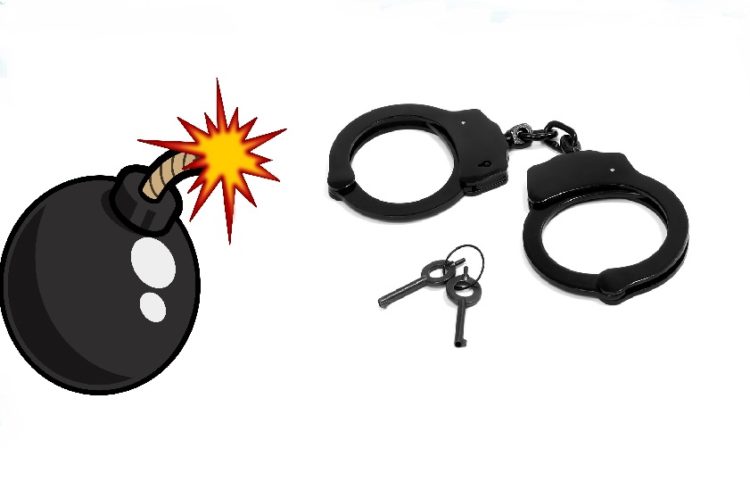 Udaypur, Nov.27: Police have arrested two people for detonating a bomb at the office building of Tapli village in Udaypur district 5 days ago.

According to Udayapur Police,  they are the district advisor and in charge of  district representing the Biplav outfit which is banned by the government.

They had planted 2 bombs inside the office.