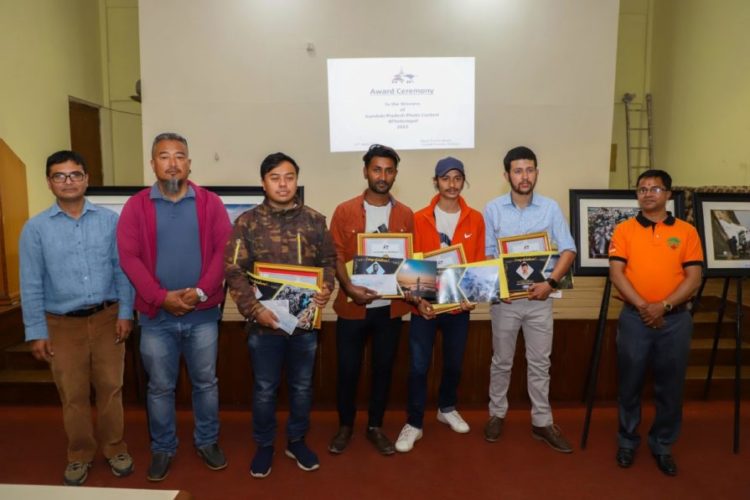 The Gandaki Province Office of the NTB prized the photographers amid a function on Sunday in Pokhara.

Member of photo selection committee and chairman of Photo Journalist Association Gandaki Province Ram Gurung said that five best photos were selected from among 495 photos received for the competition.