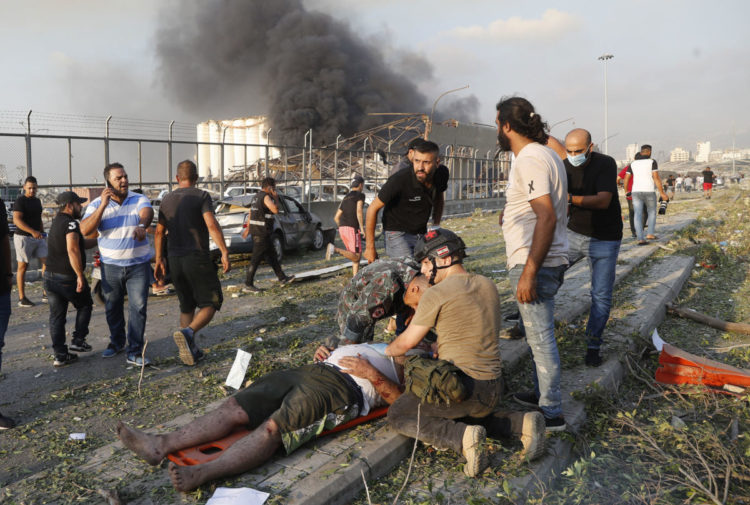 Lebanon, August 5: A huge blast at Beirut port of Lebanon that devastated entire neighbourhood of the city has killed more than 100 people and injured over 4,000, the Lebanese Red Cross said Wednesday.

Lebanese Prime Minister Hassan Diab in a televised address to the county warned that those who were responsible for the devastating catastrophe will be held accountable and not go unpunished. 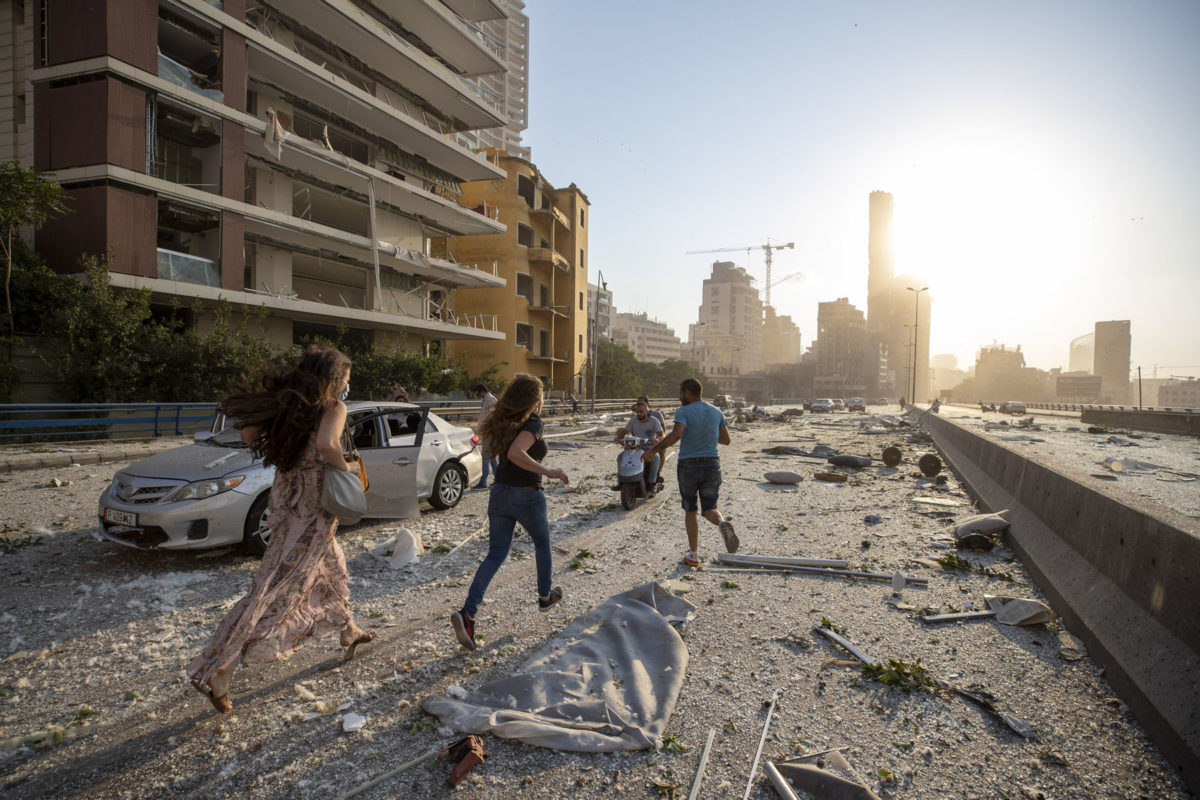 “What happened today will not fly by without accountability. All those responsible for this catastrophe will pay the price.

This is a promise I make to martyrs and injured. This is a national commitment,” Diab said. 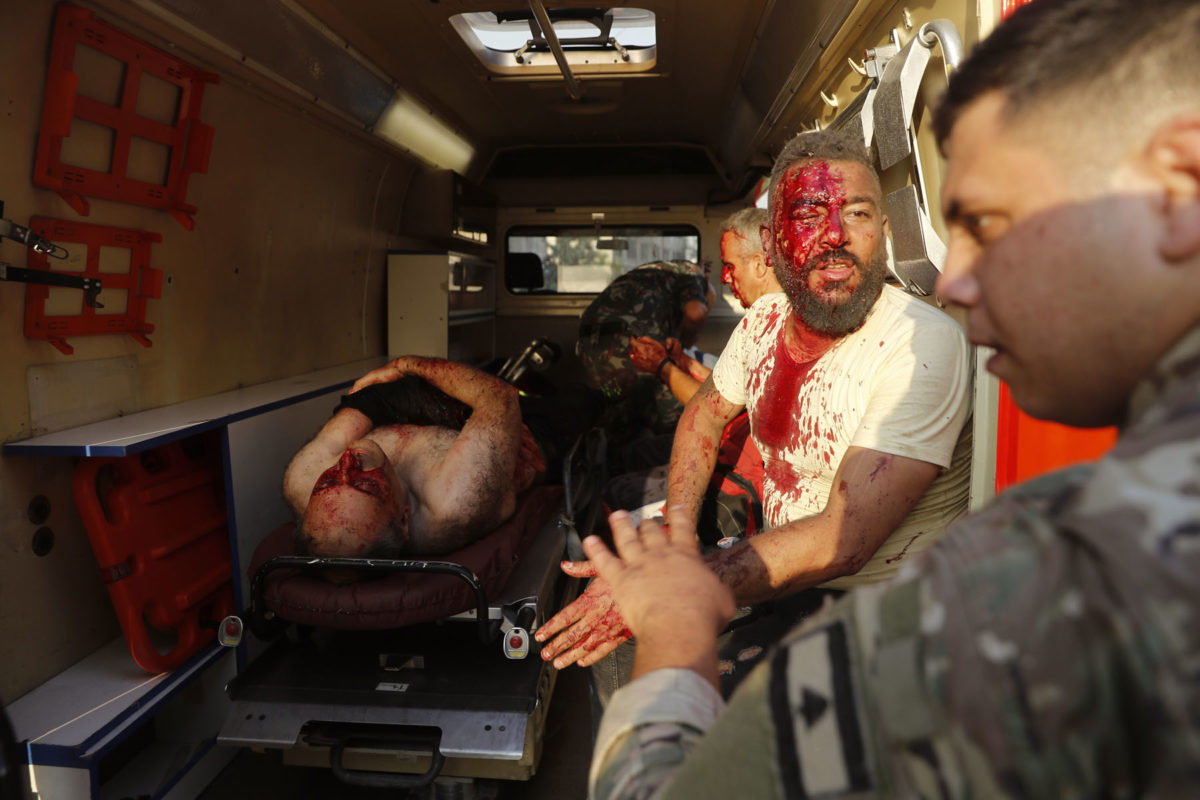 Lebanon’s interior minister, Mohammed Fahmi was quoted by Al Jazeera saying the explosion was apparently caused by ammonium nitrate stored in a warehouse at the port.

National News Agency (NNA) of Lebanon also reported that a warehouse at the Beirut Port caught fire and lead to major explosions, which reverberated in the capital and the suburbs and left behind great damages to the surrounding buildings and a considerable number of wounded.